12th March 2018
Catch up with our ‘In Focus’ program with Craig Priest, as we air a special show celebrating the courageous efforts of some of the areas youngsters.

8th March 2018
Our ‘In Focus’ program returns tonight with Craig Priest, as we air a special show celebrating the courageous efforts of some of the areas youngsters.

16th February 2018
Catch up with our exclusive show which tackles the subject of domestic violence and abuse, as Craig Priest and Peter Jones are joined by the NIDAS Charity & Hopkins Solicitors - An exclusive extended version can be heard here.

15th February 2018
A leading charity who supports victims and sufferers of Domestic Violence and Abuse are urging people to remember that what goes on behind closed doors is not always love and fairytales on Valentines Week.

LISTEN AGAIN | Christmas In Focus – New You for a New Year

2nd January 2018
The final episode of our ‘Christmas In Focus’ series is now online to listen again, as Craig Priest looks at one of the most common new years resolutions – changing jobs.

22nd December 2017
With the big fat fella a matter of days away, the penultimate Christmas In Focus episode takes a look at staging the perfect Christmas. 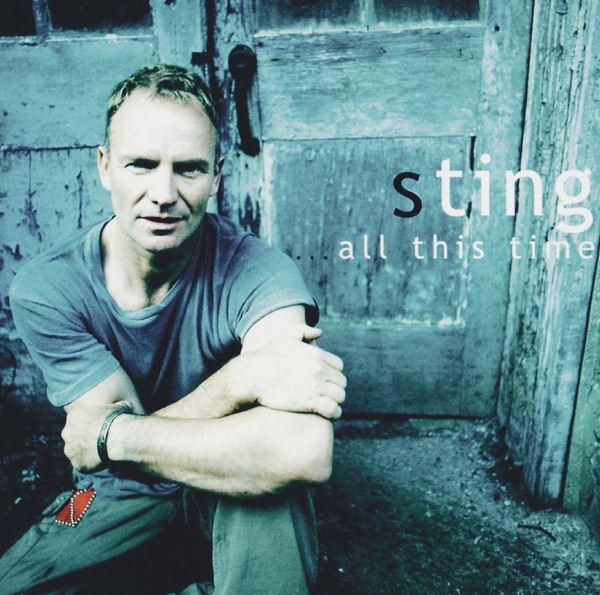 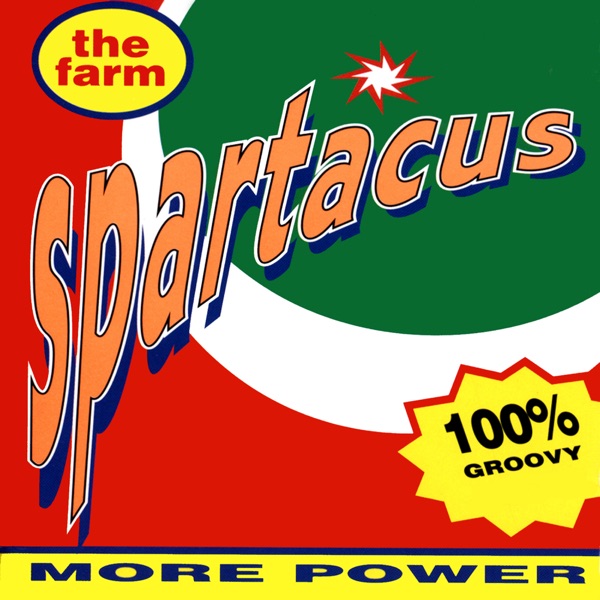 THE FARM
ALL TOGETHER NOW
15 minutes ago
Buy

TAKE THAT
SHINE
29 minutes ago
Buy