Some of Europe's players received verbal abuse from spectators throughout the match. But, Westwood says it rarely went too far and the USA vice-captains stepped in when needed.

Then, he joked: “On a good point, I got called a turd yesterday for the first time since I was about twelve years old so it made me feel young again!” 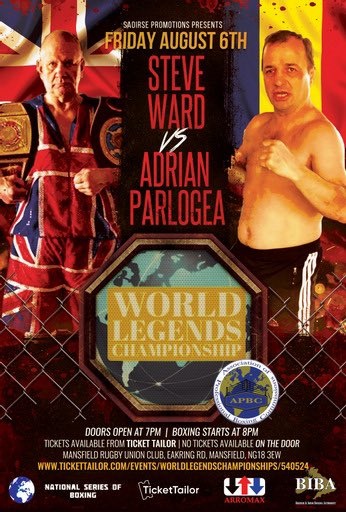