​Ward set to fight before end of year

Ward set to fight before end of year

Mansfield boxer Steve Ward, the oldest active fighter in the world, is getting ever closer to taking on the man who he regained the record from.

The 60-year-old's set to face American Mike Palmer – who's three months his junior – in the United States before the end of the year.

After months of wrangling with red tape, Ward says his promoter Virgil Hill is near to setting a date for the clash.

He told Mansfield 103.2: “I am boxing for the World Boxing Union (WBU) belt and they are going to sanction it.

“The fight could now be in November or December at the Great International Exhibition Centre in Bismarck, North Dakota, and I will be the top of the bill.”

Ward is already in great shape for the contest, having taken on a strict training regime over the past few months.

He's now at the sixteen stone mark whereas Palmer, who is around half a foot taller than Ward, is thought to weigh around seventeen stone four pounds. 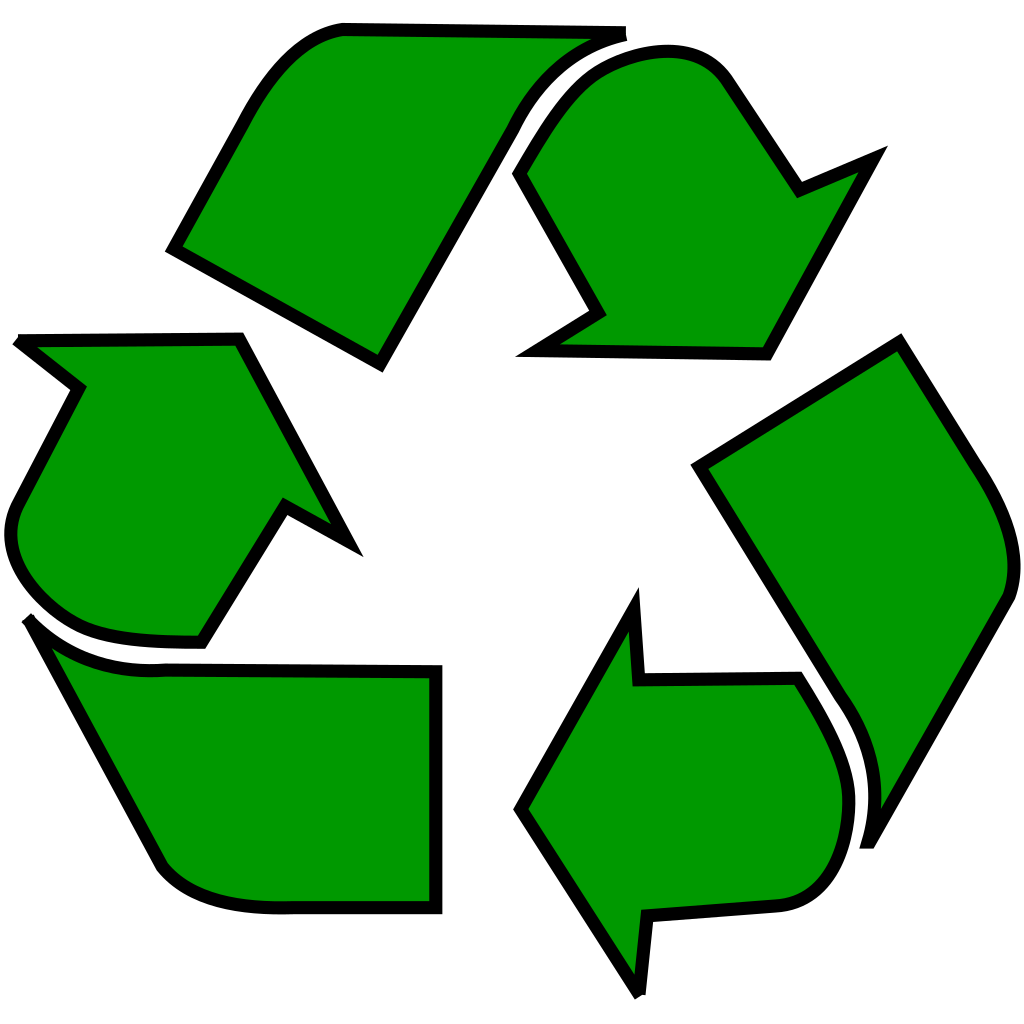 When Will You Be Able To Recycle This Spring?

​Three offenders must pay total of £2,700 for dropping litter