Suspect Due In Court Over Knife Incident At Sutton Pub

Suspect Due In Court Over Knife Incident At Sutton Pub

A man has been charged after three people were hurt during a disturbance at a pub.at the weekend.

Police were called to Low Street, Sutton-in-Ashfield, following a report that a knife had been drawn and that three people sustained cuts during a subsequent scuffle.

The incident happened shortly before 6.30pm on Sunday (13 March 2).

Officers attended and arrested a man at the scene.

He was remanded into custody ahead of appearing at Nottingham Magistrates’ Court.

“It is important that the public know that it is illegal to carry knives and that, whatever people might think, they won’t protect you from harm but will actually make you much more vulnerable and liable to end up in danger.” 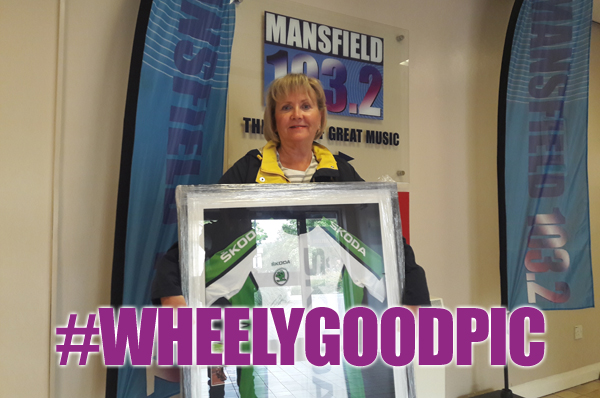 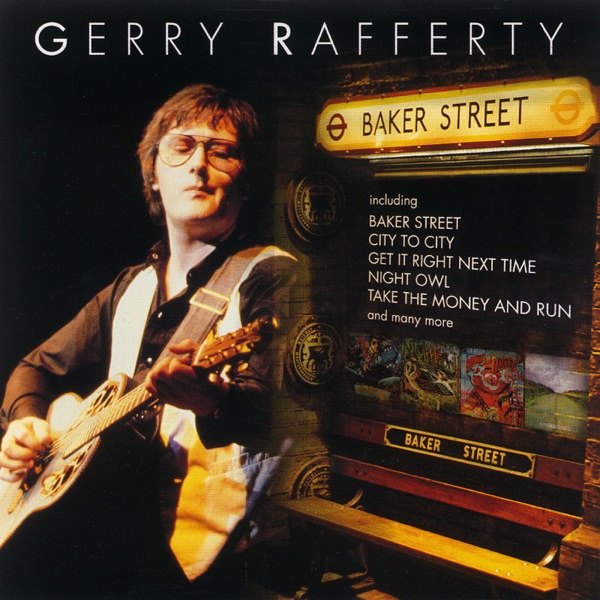