Mansfield Town will play newly-promoted Championship side Rotherham United in a pre-season friendly at One Call Stadium on Saturday 28 July (3.00pm kick-off).

The Millers will feature in the Championship next season, after defeating Shrewsbury Town 2-1 in the League One play-off final at Wembley earlier this month.

Paul Warne, who played for the Stags briefly, is assisted by Stags legend Richie Barker with former wingher Matt Hamshaw as First Team coach – The Millers finished fourth in League One last season.

Ticket information for pre-season fixtures will be announced in due course. 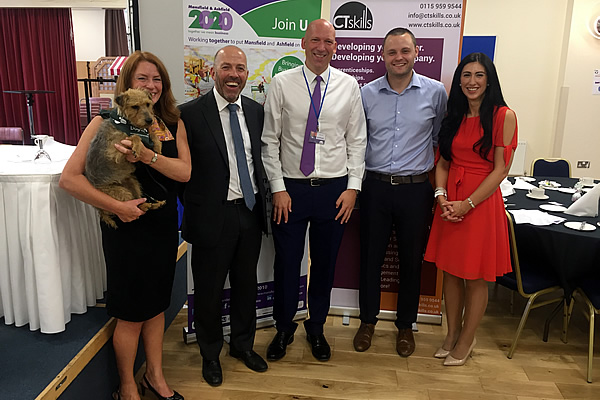