Mansfield Town play their second group game in the EFL Trophy on Tuesday but boss Adam Murray admits his sights are already on the big weekend league clash at home to Notts County. The Stags travel to League One side Port Vale with the manager admitting he would rather not have the match.

Speaking to Mansfield 103.2, Murray said: “The last time I had one of these games I ended up with two players injured and an unsettled team. “So, we're going to be very careful and play certain people and rest certain people but I'm not going to hide that I don't like this game. “For teams like ourselves with smallish squads and not much resources, our focus has to be on the league.

“It's a game that we'll go out and try to win but we've got a massive rock and roller on Saturday.” Midfielder Kevin Hurst was remaining diplomatic about Tuesday's tie, saying: “As a professional, you have to prepare for every game so that's what we do. I've got no other opinion on it. “It'll be a good test for us to see where we are against a League One side so we're looking forward to it.”

The other game in Mansfield's group sees Doncaster Rovers at home to Derby County U23s.

Meanwhile, Notts County go to Rochdale in their group match. 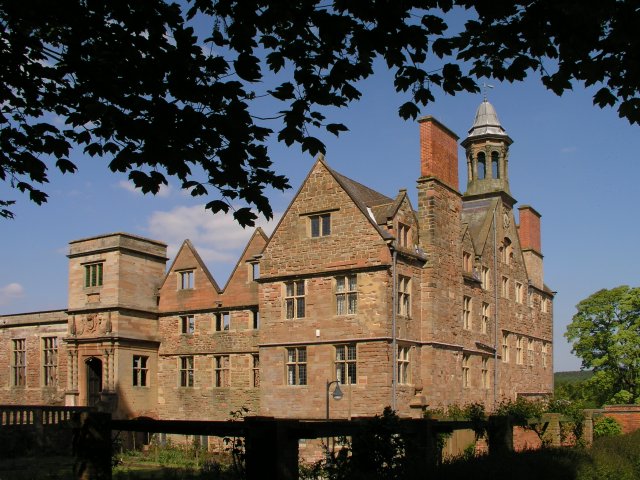 ​The Countdown Is On To Apply For Secondary School Places