​Stags and Forest in midweek action

Stags and Forest in midweek action

Both Mansfield Town and Nottingham Forest are back in action on Tuesday night looking to get back to winning ways after defeats at the weekend.

The Stags have now gone five games without a goal following their 1-0 home loss to Grimsby Town on Saturday. Adam Murray's side have dropped to thirteenth in League Two and now travel to Accrington Stanley in the first of three away matches in a week.

Forest, meanwhile, were denied a point at Sheffield Wednesday on Saturday when Kieran Lee netted for the home side in stoppage time to condemn Philippe Montanier's team to a 2-1 loss. That leaves the Reds fifteenth in the Championship ahead of their clash with Fulham at the City Ground.

Derby County go to Cardiff City and Notts County make the long trip to Exeter City in the rest of Tuesday's action whilst, in non-league, Shirebrook Town host New Mills in the Derbyshire Senior Cup whilst Ollerton Town are at home to Eccleshill United in the NCEL.

On Wednesday, FC Bolsover go to Borrowash Victoria and South Normanton entertain Ashbourne in the Derbyshire Senior Cup, and Rainworth Miners Welfare go to Athersley Recreation in the NCEL. 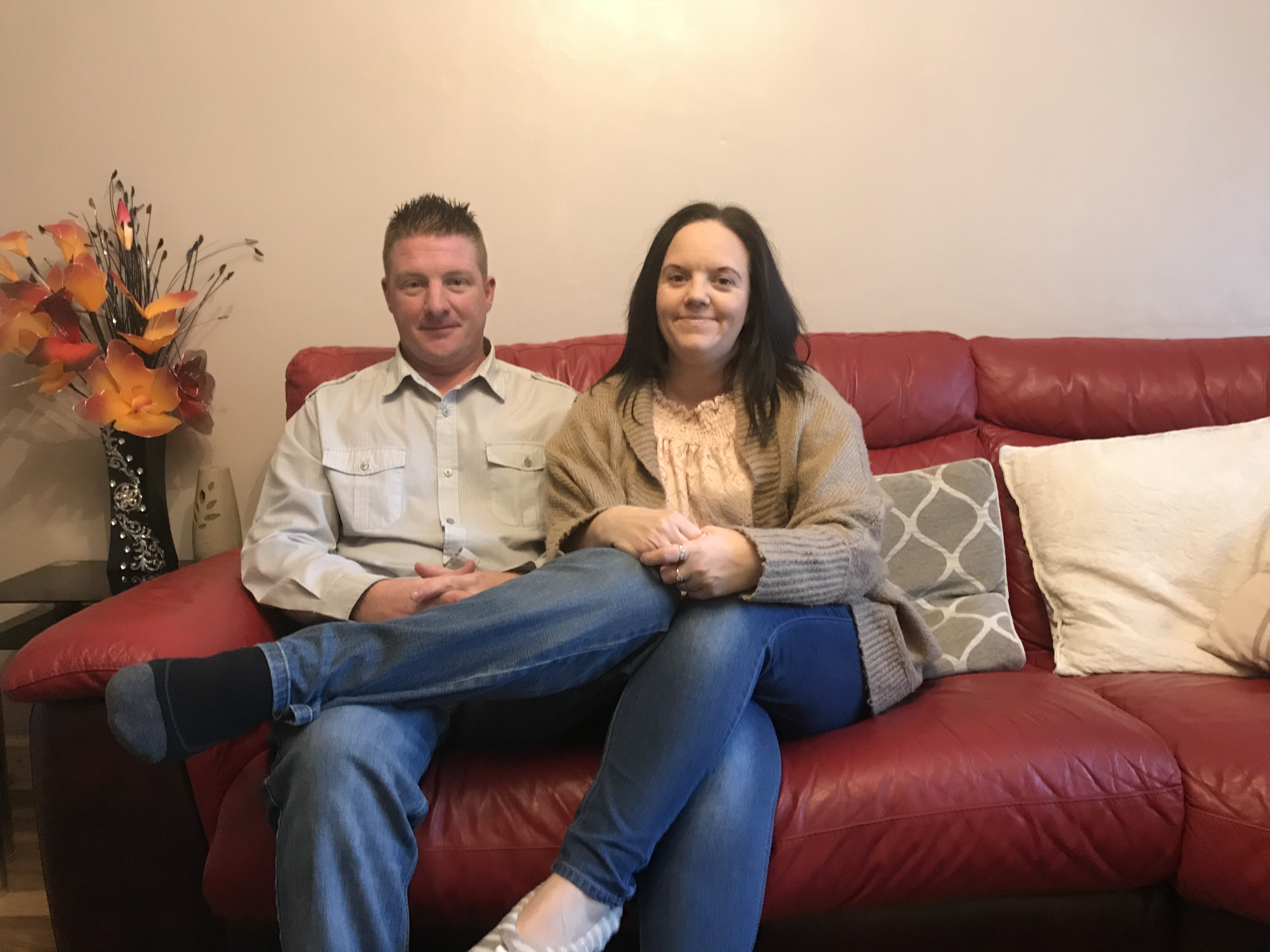 Fostering – do something amazing this year

​Forget the Spring clean it’s all about the Autumn clean at Watko Towers.