Nottingham Rugby Head Coach Ian Costello has made six changes to his starting XV for the Friday night trip to face Jersey Reds at St. Peter.

The Green and Whites are looking to bounce back from two defeats in their last two games, against Yorkshire Carnegie and Cornish Pirates respectively, and Costello has freshened-up his starting line-up, giving a first start to back rower Josh Poullet, who has scored two tries in his last two games after coming off the bench.

Also making their first starts this season are hooker Jimmy Stevens and dual-registered Northampton Saints prop Adam Parkins, whilst flanker Jordan Coghlan comes in for Matt Everard, Darryl Veenendaal replaces Murray McConnell at scrum half and Sam Yawayawa drops in on the wing in place of the missing James Stephenson. Having impressed in the opening three games, Shane Buckley is moved from the back to the second row, alongside stand-in captain Ben Morris.

After starting against the Pirates last weekend Everard, McConnell, TJ Harris and Tom Heard, all feature among the replacements, with second row Joe Green also handed a place on the bench. In the two meetings between the teams last season, both sides secured away victories. Last October, Nottingham claimed a narrow 29-27 win at St. Peter, thanks to tries from Toby Freeman, Paul Grant, Ben Morris and Billy Robinson, whilst in March, tries from Grant and Rob Langley couldn’t prevent a 22-15 defeat by Jersey at The Bay. 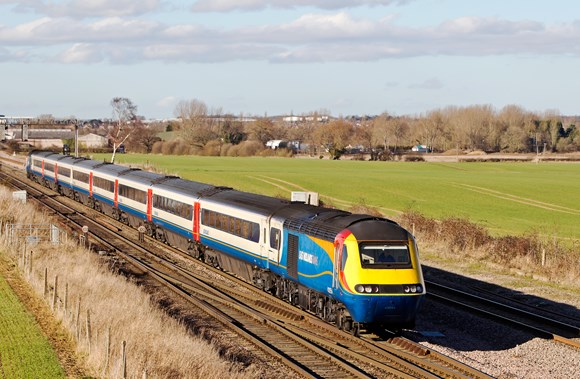