A think tank has published a report saying schools and academies should be allowed to pay their governors.

'Reform' is calling on the government to make it possible for maintained schools and academies to finalcially reward them for their time and effort.

However, Councillor John Peck, the chairman of the Children and Young People's Committee on Nottinghamshire County Council believes the role of a school governor should reamin voluntary.

"I know governors give their time freely, and they're all very supportive of the schools they represent, but it is a voluntary activity, and i'm not too sure bringing pay into it would make it quite the same."

The report by ‘Reform’ also wants school funding to be taken out of the hands of head teachers and given directly to academy chains.

On this topic, Councillor Peck said: “Head teachers run schools on a day-to-day basis and it’s important that they’re involved in setting up the budget.”

“They know how they need money to be spent on staffing and equipment in their schools, and its important they play a leading role in that.”

Plans haven’t yet been put forward for either of the think tank’s recommendations. 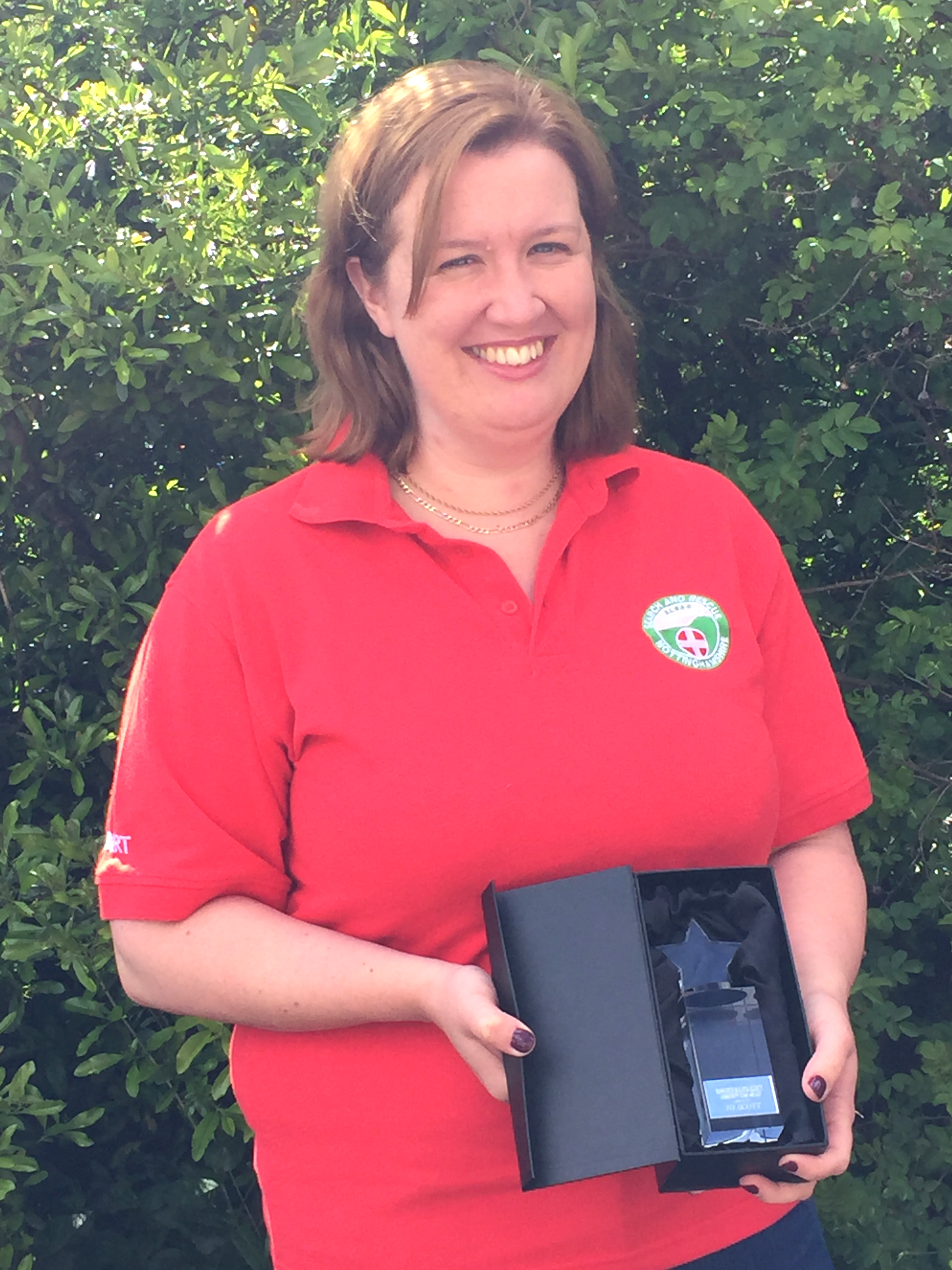 Community Star Shines A Light For Nottinghamshire Search And Rescue

Nottinghamshire Police Welcome Cohort A To The Force

ELTON JOHN
ARE YOU READY FOR LOVE?
9 minutes ago
Buy

MANTRONIX
GOT TO HAVE YOUR LOVE
16 minutes ago
Buy