Nottinghamshire Police has adopted the Herbert Protocol – a system to help find people with Dementia related illnesses should they go missing.

It involves filling in a form which can be found on their website.

Families and carers are encouraged to complete it as thoroughly as possible and include vital details such as places of interest or significance, daily routines, medications required and a recent photograph.

Once filled in, print it off and keep it somewhere which is safe and easily accessible and in the event that someone goes missing, the form can then easily be handed to the police. Give copies to family, friends and trusted neighbours.

The police will only ask for the form if the person is reported missing.

The Herbert Protocol initiative is named after George Herbert, a war veteran of the Normandy landings, who lived with dementia.

PC Katie Bridger said: "We know that when someone goes missing it is an upsetting and stressful time for family and friends who often are too distraught to be able to relay all the information that could assist us"

"It doesn’t take long to fill in the form which could assist in reducing valuable time in gathering information."

"We hope that the Herbert Protocol will provide those who are living with people who are vulnerable with some reassurance and peace of mind." 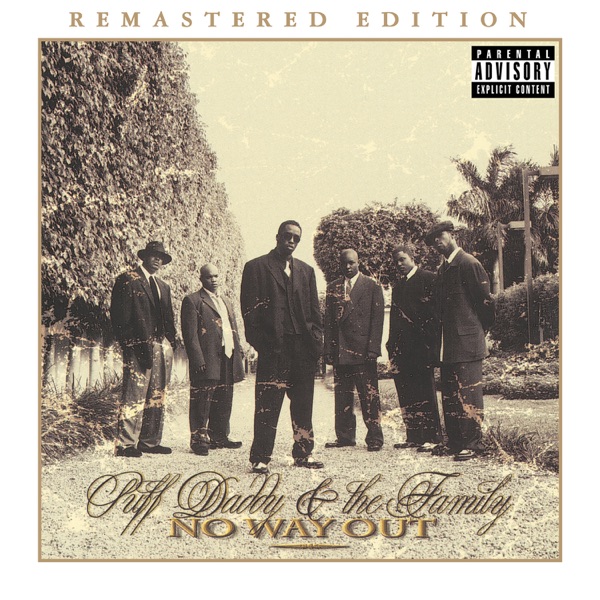 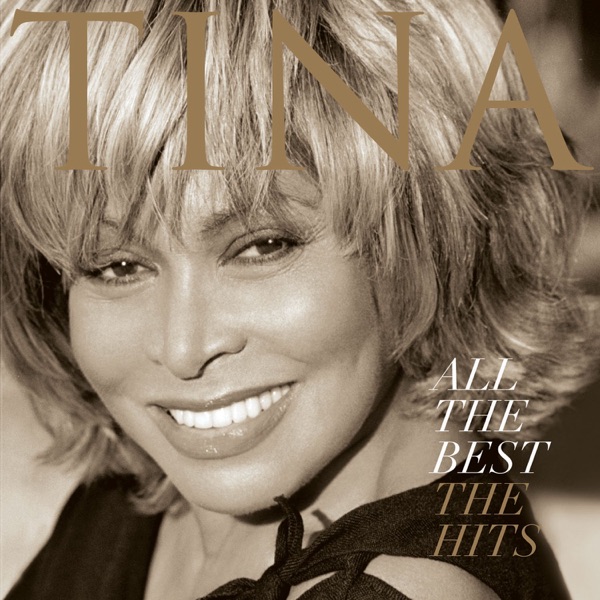 TINA TURNER
WE DON'T NEED ANOTHER HERO
8 minutes ago
Buy