This week’s News In Focus program takes us through a mixture of emotions, as we look at the story of “Raise the roof for Corah” – an event held on Saturday evening at the Festival Hall Leisure centre in memory of local teenager Corah Slaney.

Mitocondrial Disease is something that very few of us are aware of and yet it could affect anyone of us and has strong links with the other serious illness’ such as heart and liver failure.

As producer of News In Focus its my role to research the topics we cover as much as I can to best help tell the story. I read a number of articles on CMD and I was shocked to read that, despite all the medical research we have in the UK, currently there is NO cure for Mitochondrial Disease at the moment – and that every twenty minutes a child is born which is likely to develop Mitochondrial Disease by the age of 16.

But what is Mitochondria?

We all have Mitochondria cells in our body and they are to use what electricity is to our TVs or phone chargers – they are our power cells which supply 90% of the energy we use hour by hour, minute by minute, second by second.

Mitochondrial Disease is where these power cells before unplugged or disconnected from the circuit with no repair – and because of that, anyone with Mitochondrial Disease will see their main organs such as the heart, the brain and the liver; slowly begin to switch off with no way back.

This week’s program tells two heart-breaking stories – the first see’s Matt Freeman speaks with Lisa Slaney who has been the driving force behind “Raise the roof for Corah” and a number of different events. Lisa opens up about how Saturday’s event will help to make a huge difference and how her Daughter, fought bravely to help raise awareness of Mitochondrial Disease before her sad passing last year.

The second story sees me speak to Paul Preston, who is the founder of the Children’s Mitochondrial Disease Network – he tells me his own story about he and his wife have already lost two children to the illness, during a time where they are preparing to lose their third child.

We hope this week’s programme goes someway to helping raise awareness of Mitochondrial Disease and inspires more people to donate to the CMDN charity – all in the memory of a much loved teenager, who always did everything with a smile on her face.

News In Focus “A Chorus for Corah” – aired on Thursday 22nd September 6-7pm, To listen to the show again click HERE.

Click HERE for more local news or click on the picture below for more from News In Focus. 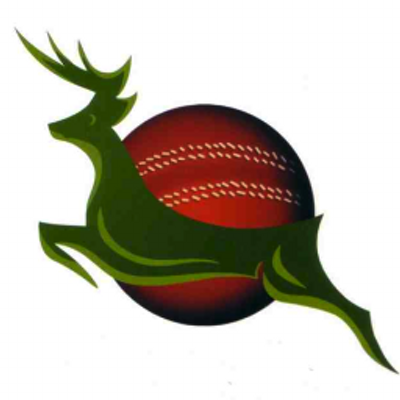 Stags Captain Wants Supporters To "Stick With Us"

MANTRONIX
GOT TO HAVE YOUR LOVE
10 minutes ago
Buy