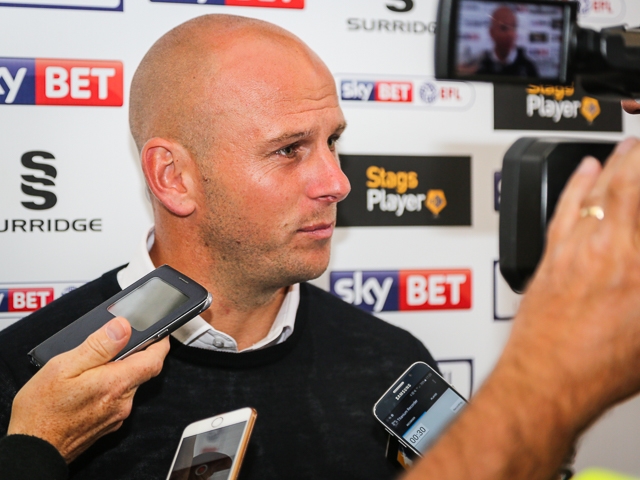 Murray Misses Out on Manager Award

Mansfield Town boss Adam Murray has missed out on the August League Two Manager of the Month award.

He was one of four nominees for the accolade having picked up ten points from the Stags' five matches last month.

However, the trophy has been given to Morecambe's Jim Bentley whose side won four of its five games. 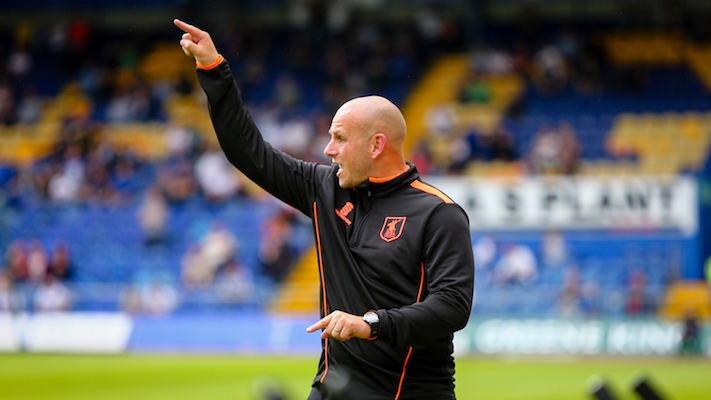