Anna Rigby, a 15-year-old pupil at the Samworth Church Academy, in Mansfield, was today elected as Mansfield's new Youth Mayor in a convincing victory.

The election, held during Local Democracy Week, saw a total of 1,868 votes from 12 ballot boxes  sorted and counted at Mansfield District Council's Civic Centre today, and Anna was declared the winner with 1,074 votes, 57.5% of the total cast.

Anna will serve a one-year term after being sworn in and officially taking over the post from out-going Youth Mayor Jake Baldry, 17, in a ceremony at the Civic Centre on Monday 17 October at 5pm.

After her victory, she said: "I feel that this is one of the biggest moments of my life so far. I hope I can use the following year to help young people in Mansfield realise the potential that they may not know they have. I am looking forward to learning about politics  and how the world works."

The teenager has already has achieved an A* in a Maths GSCE and is now studying for seven more GSCEs and an AS Level in Maths. She says she is interested in going into politics later in life - and is setting her ambitions high.

"Ideally I would like to be Prime Minister," she said. "I want to help end sexism and the disparity in wealth in the UK."

Her mum, Adi Baugh-Rigby, who was there to hear the result, said: "I am very proud of Anna. She has done this all off her own back. She always surprises us. Quietly determined is how I would describe her."

Anna made full use of social media in her campaign, as well as putting up posters around her school and speaking at school assemblies.

In her manifesto she pledged: “I aim to help young people to achieve more by providing more information and opportunities such as reduced discrimination by educating young people about minority groups.”

The results for the other candidates were:

The Youth Mayor election was open to candidates in the district who are aged between 14 and 18. Schools and colleges which voted in the election were: The Brunts Academy, All Saints Catholic Academy, Samworth Church Academy, Queen Elizabeth's Academy, Vision West Nottinghamshire College and the SFE Group at My Place.

During her year as the Youth Mayor, Anna will be expected to act as a role model for their peers across the district, be an ambassador for Mansfield at various conferences and events, and inform and advise the Elected Mayor, Kate Allsop, on issues relating to young people.

Mayor Allsop said: "I would like to congratulate Anna and thank all the other candidates for taking part in this election, and Jake for his year of service as Youth Mayor.

"I would also like to thank the council elections team for organising this vote and everyone who voted - it is very encouraging that so many young people want to be involved in the democratic process.

“Finally, I would like to welcome Anna to this important role in the district. This is your opportunity to make a real difference and let the views of young people be heard by the those at the council who make the decisions."

PORTUGAL THE MAN
FEEL IT STILL
16 minutes ago
Buy 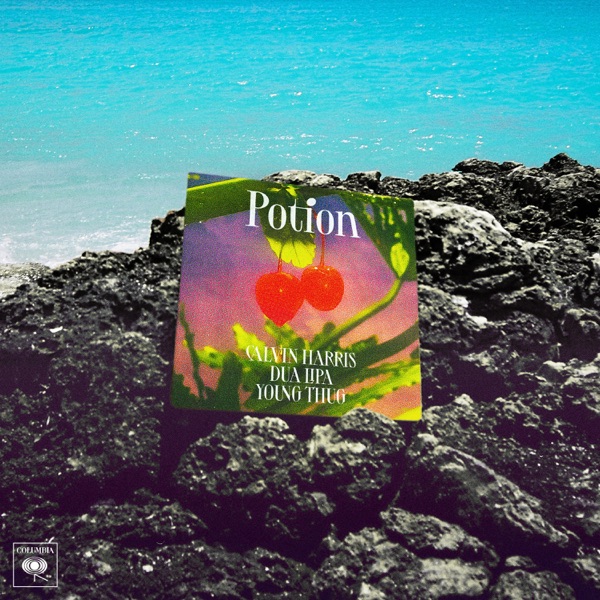 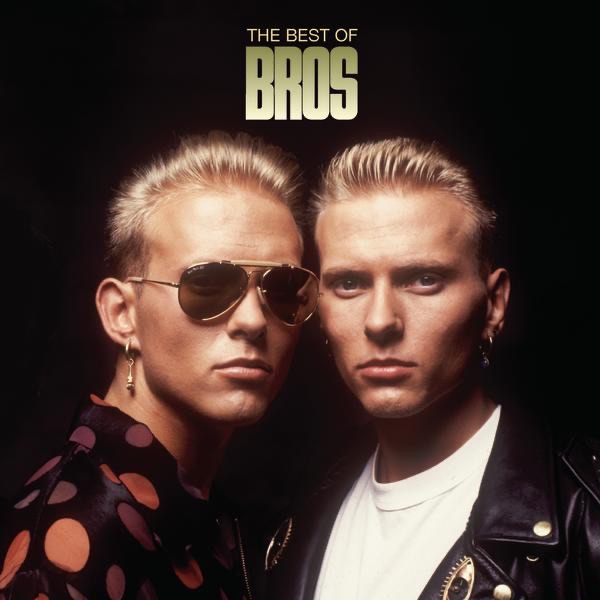 BROS
I OWE YOU NOTHING
27 minutes ago
Buy