A 43-year-old man has been released under Investigation following his arrest in connection with a man's death.

He was arrested following  an incident in Mansfield where a man died in hospital after being involved in an assault.

A 39-year-old man was taken to King's Mill Hospital in Sutton-in-Ashfield following an assault in Lansbury Gardens, Mansfield, at around 10.50am on Monday (30 November),but he later died.

Police arrested a 43-year-old man on suspicion of ABH in connection with the incident.

"We are now waiting for the results of a post-mortem examination.

"We continue to work hard to establish the full circumstances of the incident and would appeal for anyone who witnessed the assault or has any information that could help the enquiry to contact Nottinghamshire Police on 101, quoting incident number 194 of 30 November 2020." 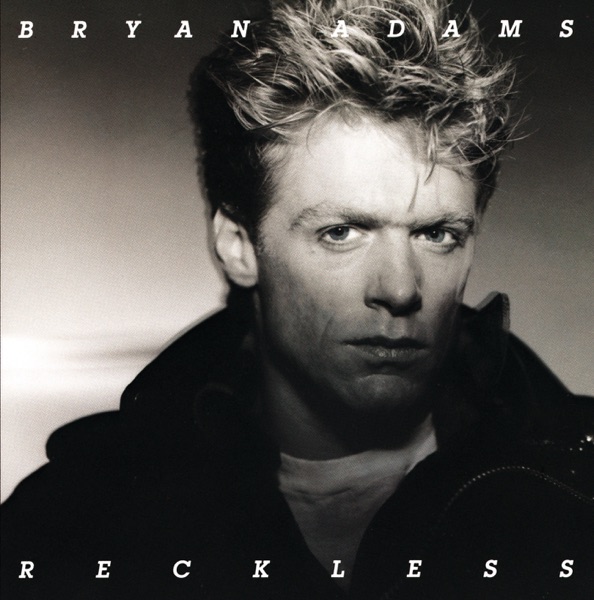 BRYAN ADAMS
RUN TO YOU
7 minutes ago
Buy

SHERYL CROW
IF IT MAKES YOU HAPPY
16 minutes ago
Buy

JAMES BAY
HOLD BACK THE RIVER
19 minutes ago
Buy

GABRIELLE
OUT OF REACH
23 minutes ago
Buy