​Iacovitti called up for international duty

Iacovitti called up for international duty

Mansfield Town will be without on-loan Nottingham Forest defender Alex Iacovitti for the EFL Trophy game at Port Vale next Tuesday and the home league match against Notts County the following Saturday after he was called up to the Scotland Under 21s squad.

It is the first time that the 19-year-old, who is at the Stags until the end of the season, has been included in that age group at international level but he has represented his country with the Under 17s and Under 19s.

Iacovitti is one of twelve new faces in Scot Gemmill’s squad for the European Championship qualifying matches in Iceland on Wednesday 5th October and Macedonia on Tuesday 11th October.

Scotland can no longer make it to next year’s finals after a 4-0 loss in Ukraine at the start of September.

Children Lead The Way For Tour Of Britain Cyclists 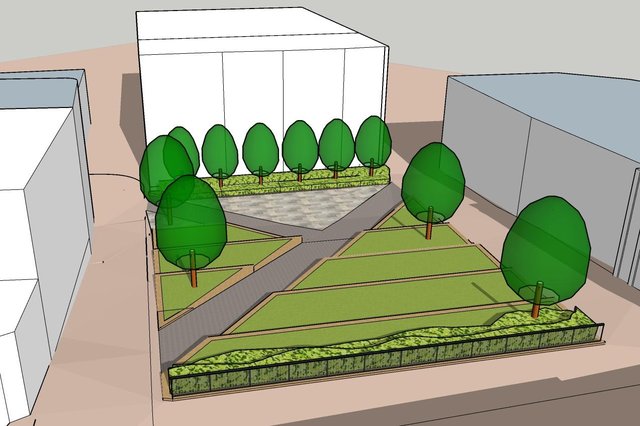