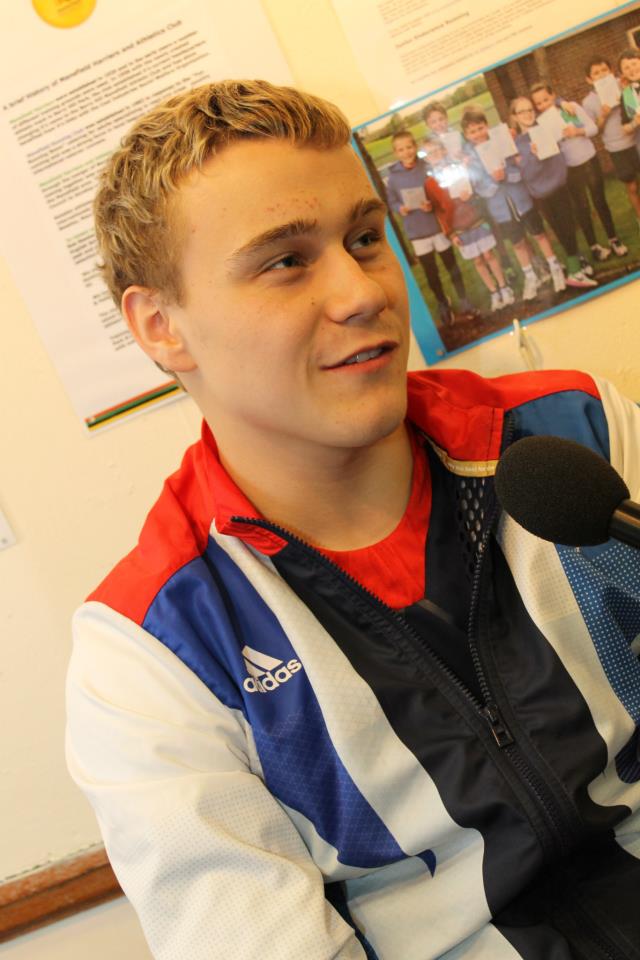 Kirkby-in-Ashfield's Ollie Hynd became the first Team GB swimmer to take gold at the Paralympic Games in Brazil with a blistering performance in the 400m freestyle final on Thursday night.

The 21-year-old broke his own world record to finish four seconds faster than his closest rival, China's Xu Haijiao, in a time of 4mins 21.89secs.

Hynd, who won silver in the same event in London four years ago, has four other chances to add to his medals tally in Rio.

Next up for him is the 100m freestyle which takes place on Sunday. 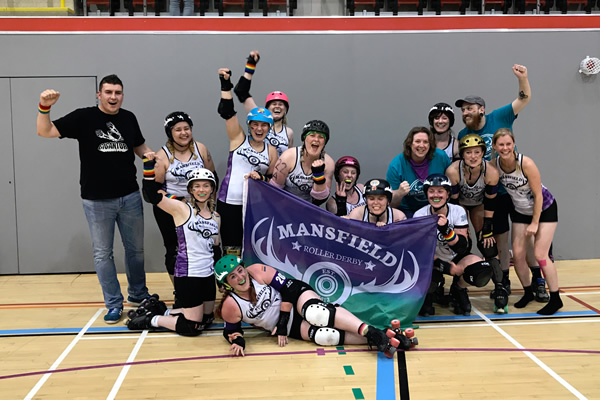