AFC Mansfield have been rewarded for their 1-0 giant-killing win at Coalville Town on Saturday with a home tie in the Third Round of Qualifying for this season's Emirates FA Cup.

They will host either Gresley or Stamford, both a step higher than the Bulls in the non-league pyramid.

The match will be played at the Forest Town Arena on Saturday 1st October, ko 3pm.

Alfreton Town, meanwhile, have been given a trip to Norfolk where the National League North side will take on Southern League outfit King's Lynn Town. 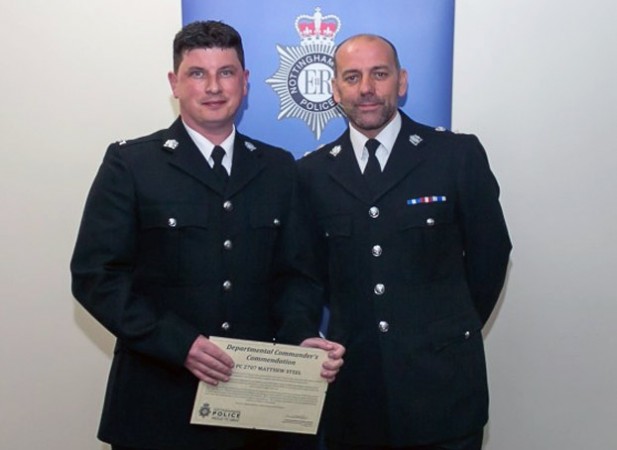