Boy Locked Up After Stabbing Another Teen

A 16-year-old boy who stabbed another boy in the back during a fight in Mansfield town centre has been locked up for four years.

The victim had been in a restaurant with a friend when they became involved in a verbal altercation with another group which included the defendant.

The victim and his friend were attacked after they left the restaurant.

He felt something in his back and saw a knife in the defendant’s hand.

Officers were on scene within three minutes. One officer found the victim after being flagged down by members of the public and gave first aid before he was taken to the Queen’s Medical Centre for treatment.

Another officer searching the area spotted the main offender and a 15-year-old boy. They ran off but were swiftly detained.

Both boys were also charged with a robbery, involving a different victim, which happened in Westfield Lane on 24 October 2018.

The victim was robbed of his mobile phone after he’d left a restaurant.

He received no separate penalty for two other offences - namely being in possession of an offensive weapon and one count of robbery.

The 15-year-old offender was given a 12-month youth referral order and ordered to pay £200 after pleading guilty to one count of robbery.

Speaking after the two boys were sentenced at Nottingham Crown Court on Friday (22 February 2019) Detective Sergeant Dave Prest said: "Those who carry knives must face the consequences of their actions and we will continue to relentlessly pursue offenders intent on committing serious violence in Nottinghamshire.

"There’s absolutely no need to carry knives in Nottinghamshire and the consequences of doing so are simply not worth it.

"The main offender’s actions could easily have had far worse consequences. Luckily the victim didn’t suffer life-threatening injuries but now his attacker faces time behind bars for his actions.

"Knife crime has a devastating impact both on the victim, the perpetrator and their families and communities. That's why we are calling on everyone to play a part in preventing knife crime from happening in the first place. We all need to send a clear message that such violence will no longer be tolerated within our communities.

"Nottinghamshire Police is committed to tackling knife crime and we, like the community we serve, believe there is no place for weapons on our streets.

"We have the only dedicated knife crime team outside of London, and we have reintroduced Schools and Early Intervention Officers to visit and work with schools to educate young people in a bid to help them make positive choices.

"It takes a collaborative effort between the entire community, including our partners and members of the public, to combat this issue and we will always aim to put people before the courts at the earliest opportunity when we catch them carrying a knife." 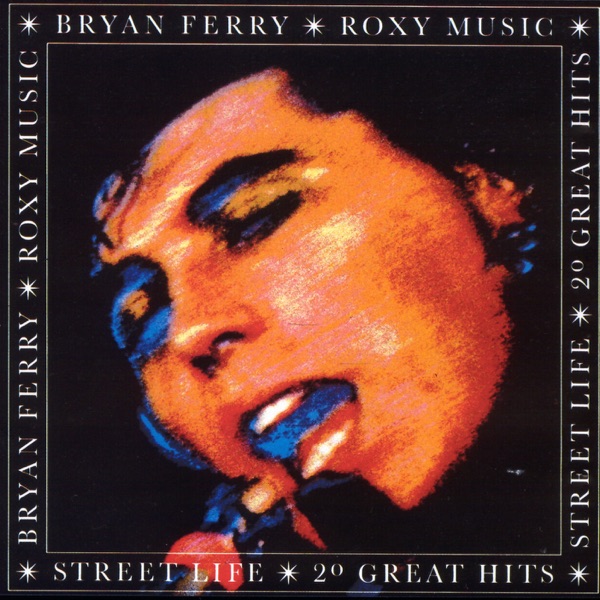 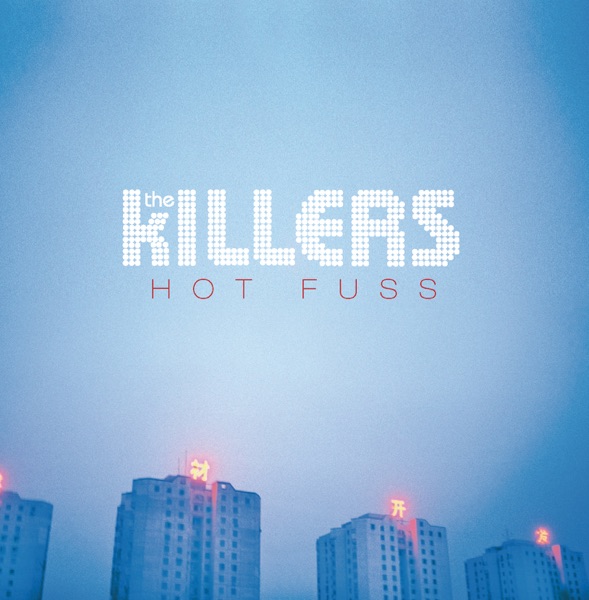