AFC Mansfield will look to keep their historic FA Cup run going when they welcome Stamford to the Forest Town Arena on Saturday.

The Bulls are in the Third Qualifying Round for the first time, just two wins away from a possible tie with a Football League club.

They reached this stage with victories over two sides who are two leagues above them, Coalville Town and Stratford Town, as well as local rivals South Normanton Athletic.

Stamford, who are one step higher than Rudy Funk's side in the FA National League System, are nicknamed the Daniels after Daniel Lambert, once England's fattest man, who died in Stamford in 1809.

They came through the previous round with a replay win over Gresley, a game which Funk went to watch.

Speaking to Mansfield 103.2, the Bulls boss said: “You have to go and do your homework. I saw a lot of good things and I've seen one or two weaknesses.

“But, I can assure you now that it will be a very tough encounter.” 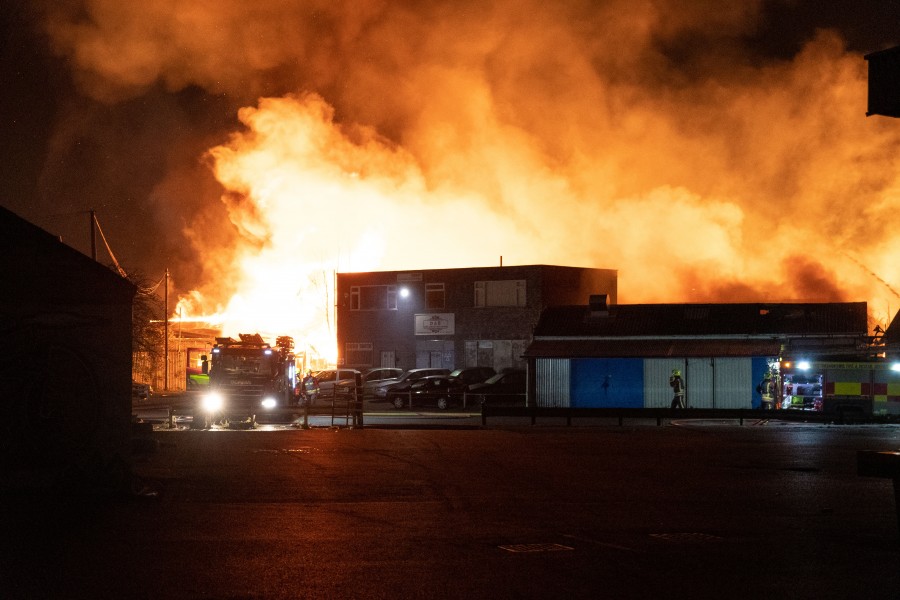