A wheelie great day out for the people of Mansfield & Ashfield

Thousands of people lined local streets at the weekend to see the Ovo Energy Tour of Britain once again pass through Nottinghamshire.

It was the second year running that the prestigious bike race had been in Mansfield and this time around the finish line was based on Chesterfield Road just outside of the Civic Centre.

Team Sky's Ian Stannard claimed victory in stage 7 which began earlier on in the day in West Bridgeford.

Mansfield 103.2's Matt Freeman and Aarion Outram reported live from the event through out the day with the Street Crusdaer located on Chesterfield Road Park where a whole host of activities had been put on by both the Tour of Britain organisation and Mansfield District Council.

Here are some of the pictures we took on the day.

The Fix Auto Street Crusader is ready for the big day 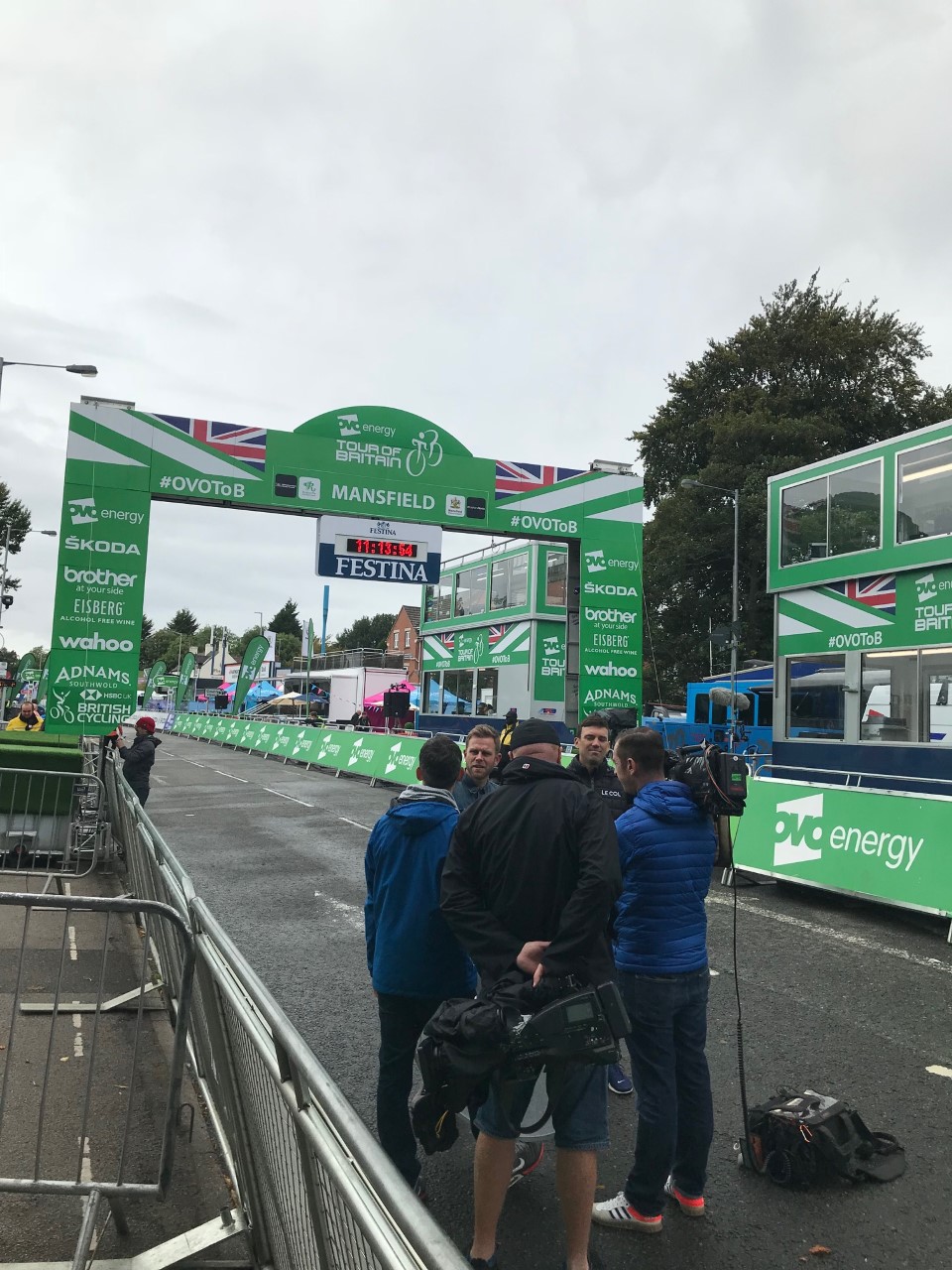 TV crews at the finish line 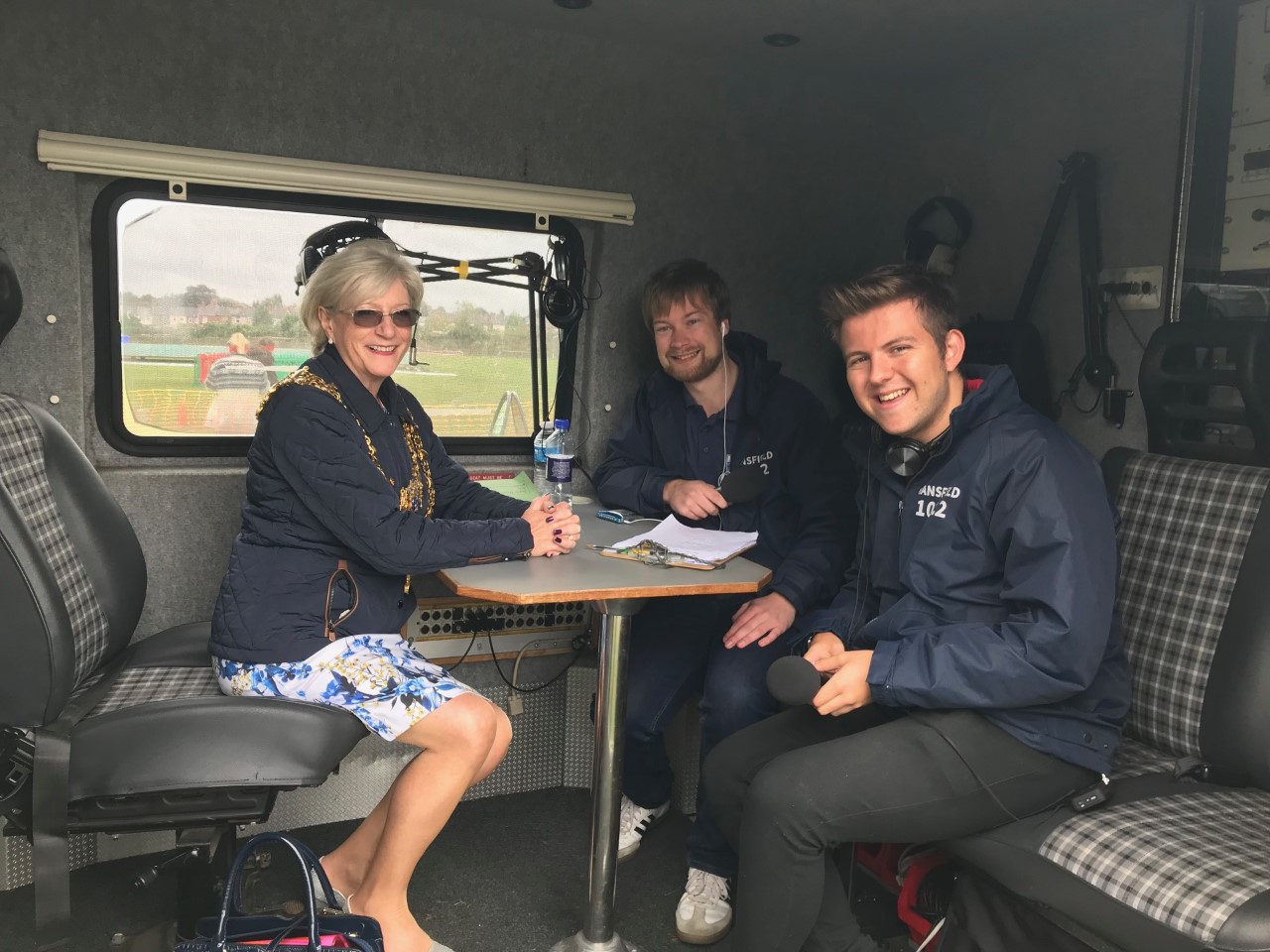 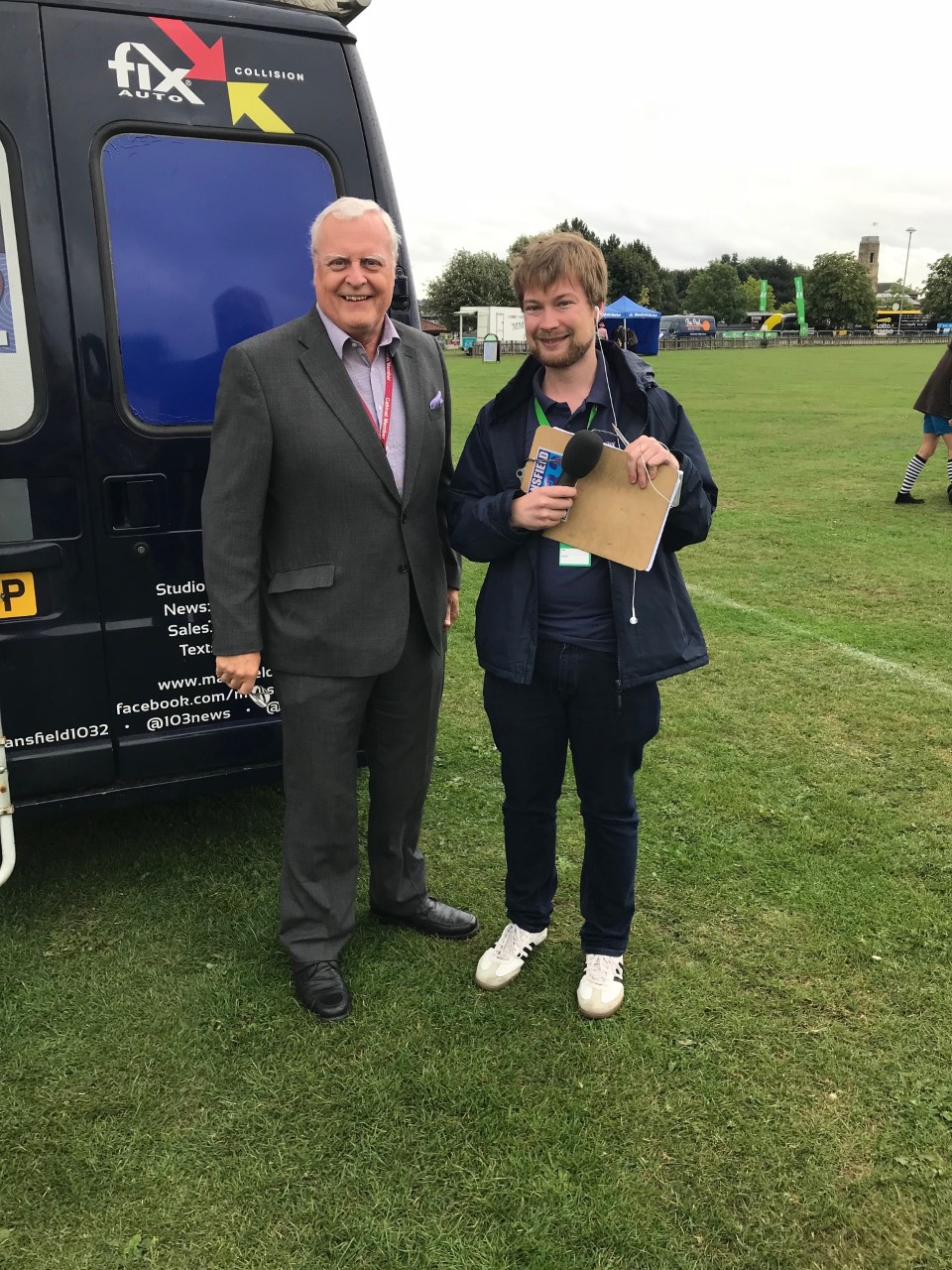 Half Term On Tour

THE FEELING
LOVE IT WHEN YOU CALL
8 minutes ago
Buy