Norman presents 'Sunday Flashback' each week from 2pm to 5pm on Mansfield 103.2 and can be regularly heard elsewhere on station covering when some of the other presenters are away on holiday.

Norman was born at Boundary Park - the hospital, not the football ground that is home of Oldham Athletic FC and stands opposite.

He grew up in a small town near Oldham where schooldays seemed to be football and more football though that can't really be true.

As a teenager, music took over and he persuaded his parents to buy him a guitar which eventually landed him in Nottingham playing at the Palais and Sherwood Rooms.

He bought a house in Mansfield and settled in the area.

Career High - The Mansfield 103.2 Stars In Their Eyes Show at the Palace Theatre, appearing as Donny Osmond.

Career Low - Doing a gig at a venue in Hallifax put on by wrestler Big Daddy and waiting around for two hours to get paid which didn't happen, but the group weren't going to argue with him.

Something You Didn't Know - Lived a couple of streets away from Mansfield Town great Ian Greaves when he played for Manchester United and he used to save him the match programes,

CALLUM SCOTT
DANCING ON MY OWN
8 minutes ago 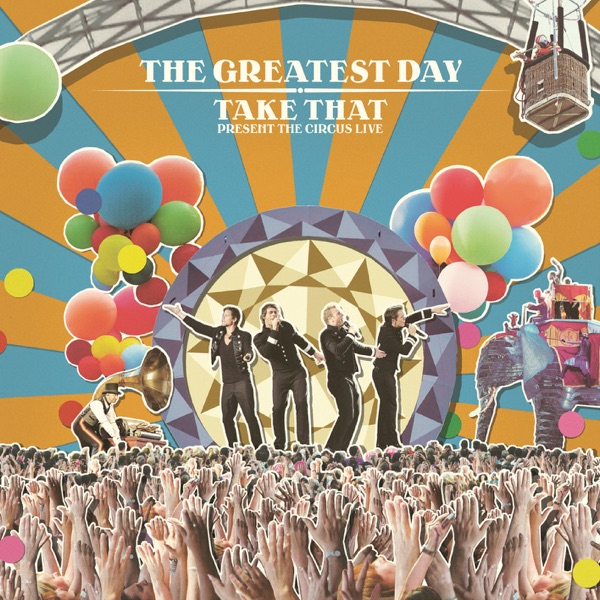 EVERYTHING BUT THE GIRL
MISSING
30 minutes ago
Buy 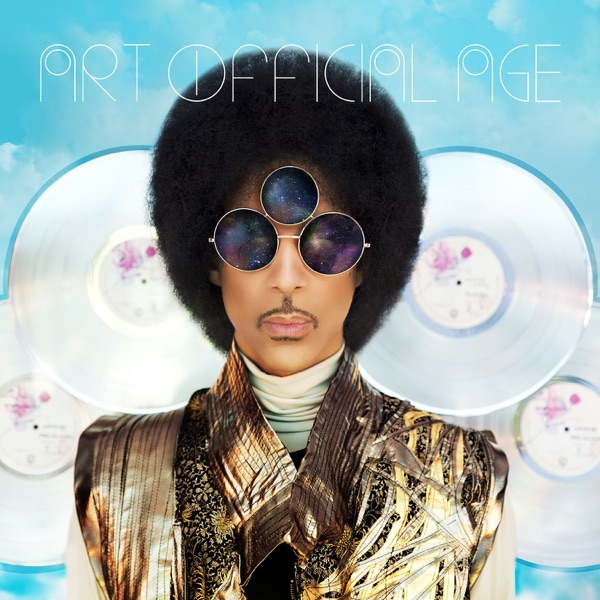