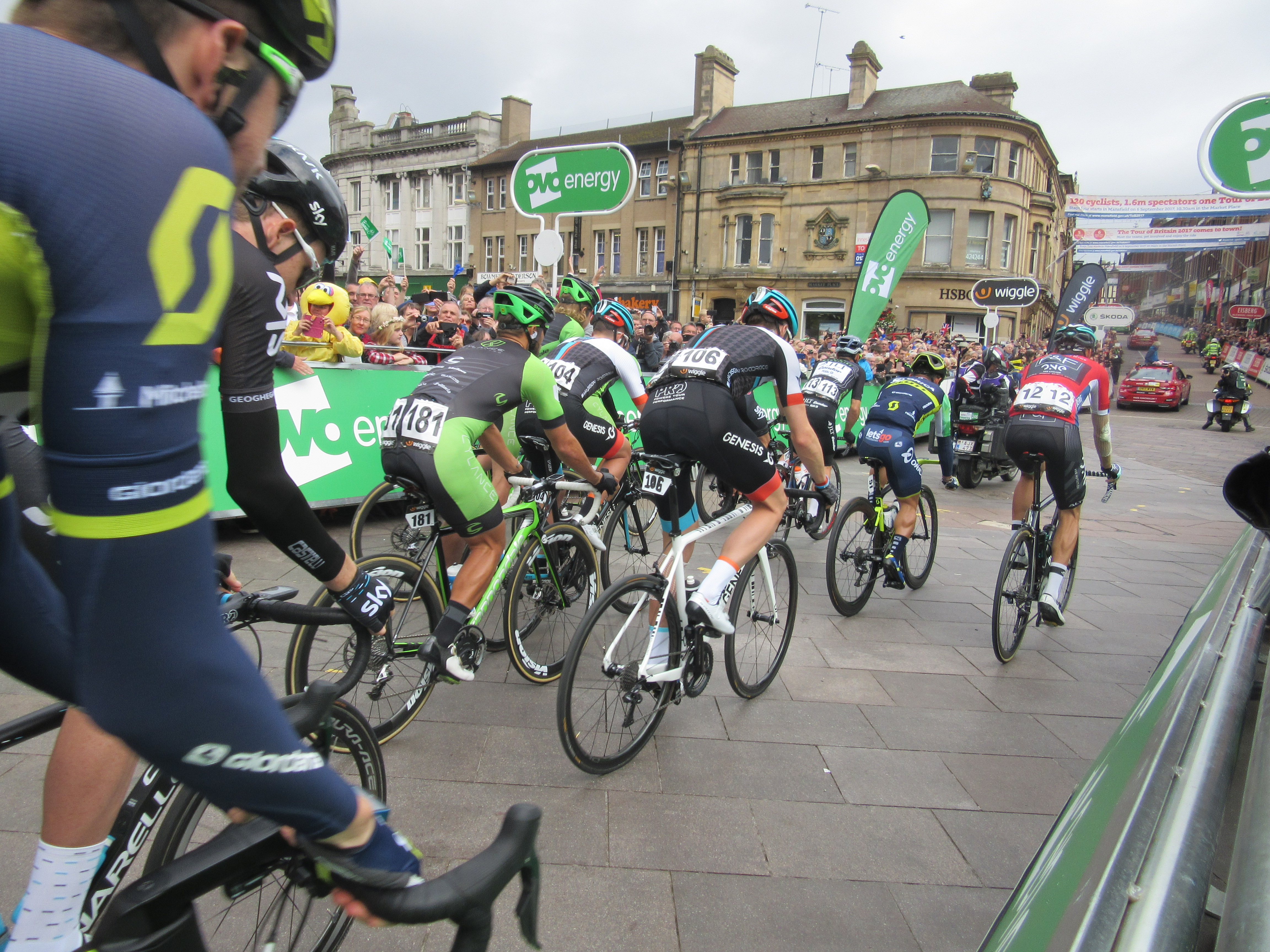 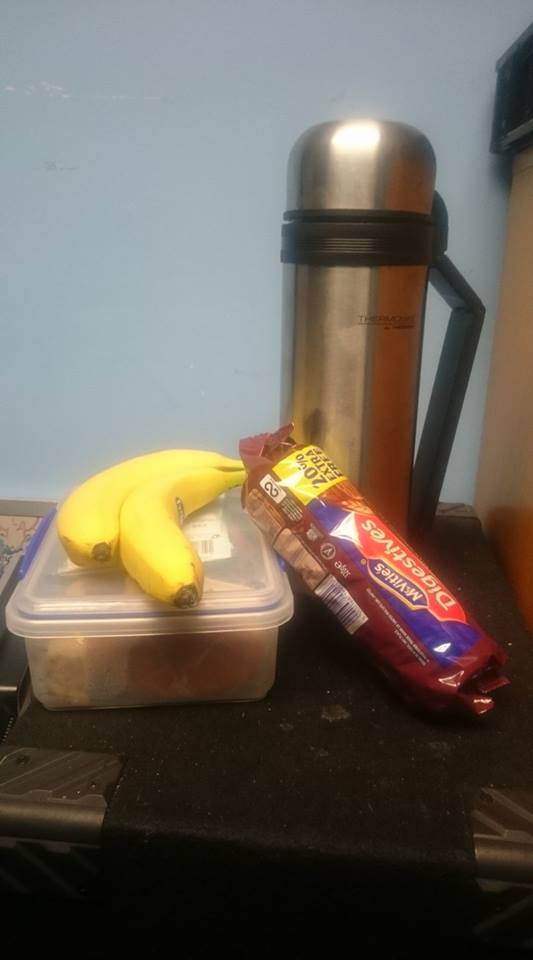 13th June 2017
Matt takes you behind-the-scenes as the ballots are counted... 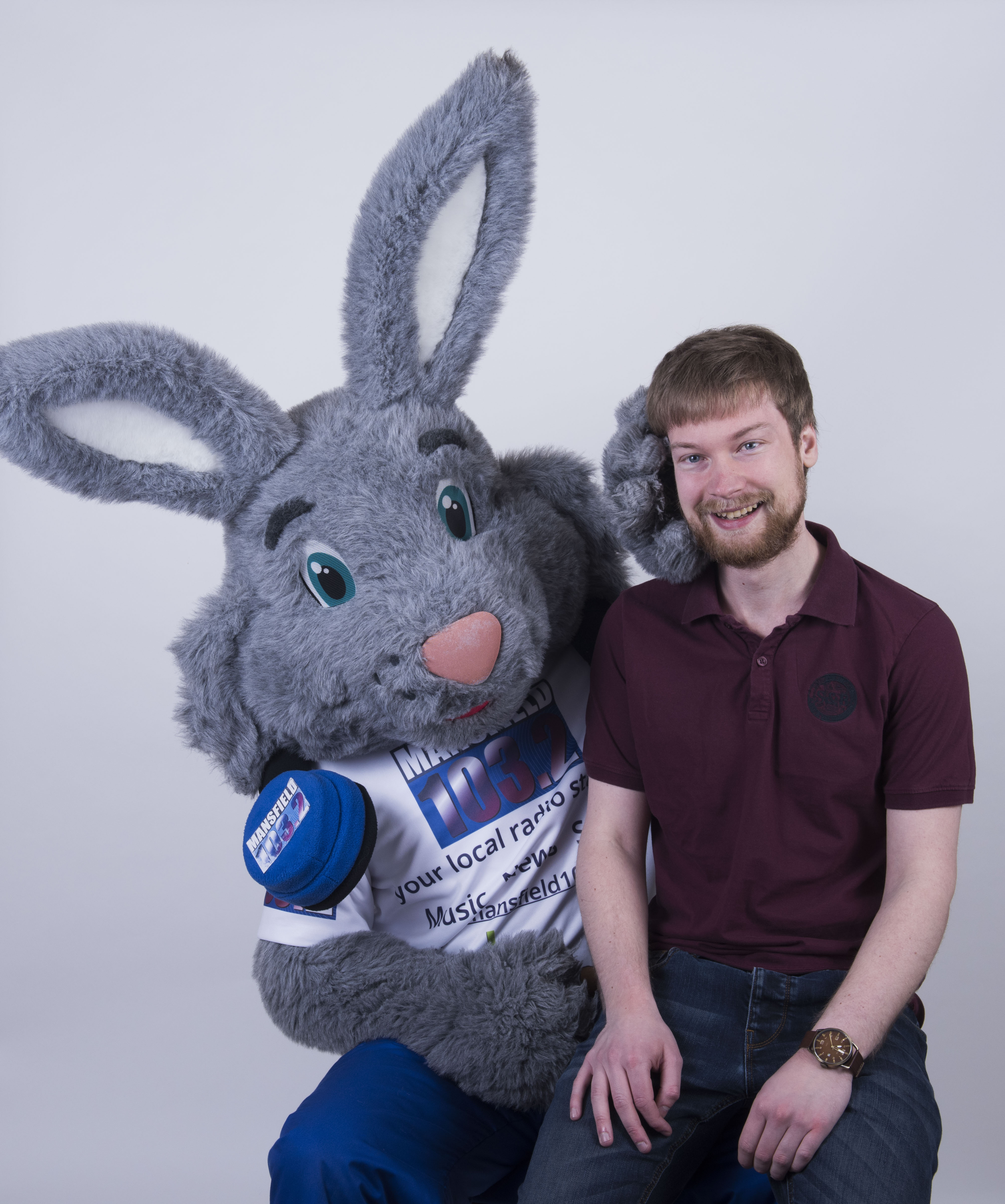 Could you be set for a summer spending spree?

16th May 2017
Matt and Warren are hoping to help your holiday plans take off this summer...

12th April 2017
It was a dramatic morning for Matt and the team at White Post Farm... 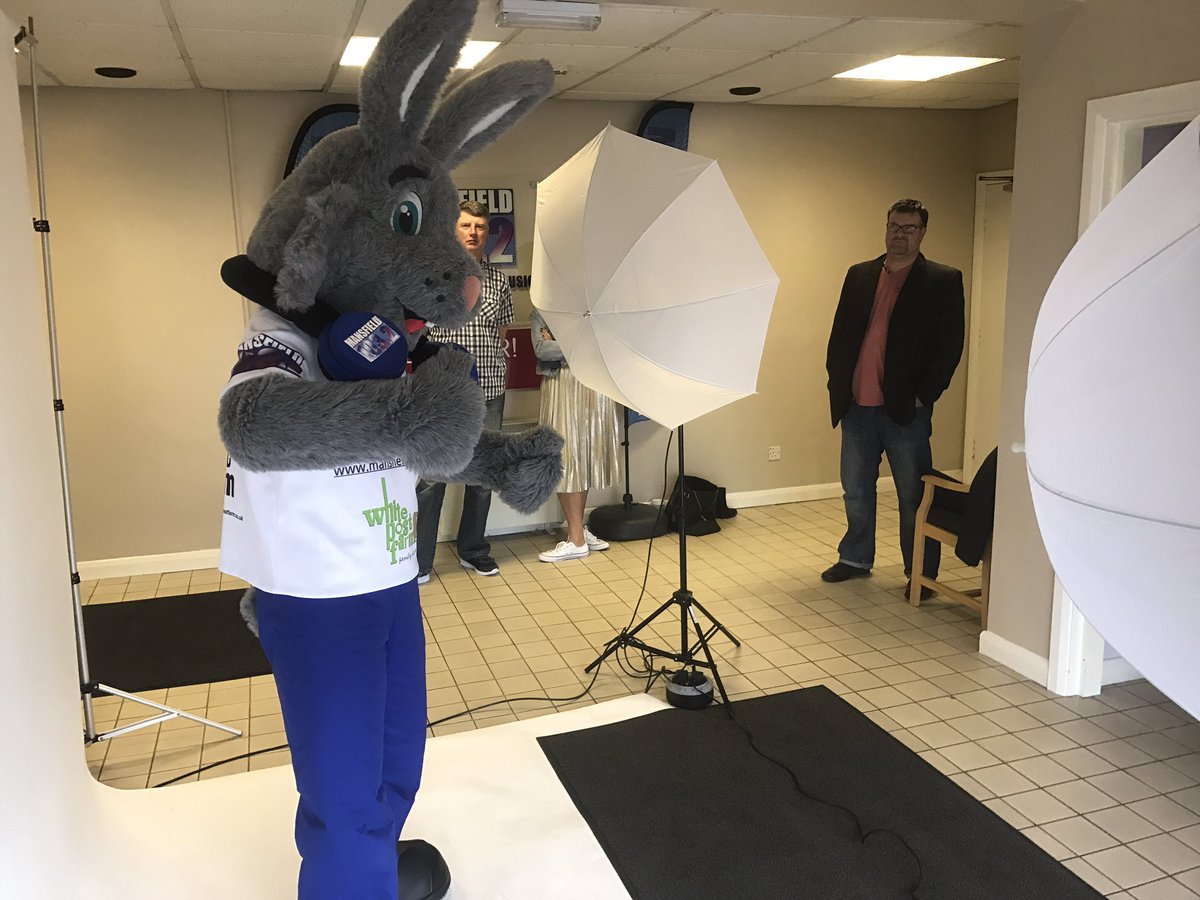 12th April 2017
Matt takes us behind the scenes at the Mansfield 103.2 photoshoot

23rd February 2017
Will weeknight football matches keep bringing us the drama this season?

Matt Freeman can be heard every weekday from 10am to 1pm, as well as presenting midweek Sportsbeat specials, and reporting for News in Focus, on Mansfield 103.2. You can listen back to some of his News In Focus shows by clicking here

Well, it’s a real privilege to be on the radio in the place where I’ve lived for most of my life.

Born and raised in North Notts, I came back after a few years in Lancashire, when I got bored of the rain, and not being able to get a cob for love nor money.

After hanging around at Mansfield 103.2 long enough, and generally refusing to go away, they finally let me loose on the airwaves, where I love bringing you your favourite music, and helping you to win some great prizes, every day.

It’s not all been plain sailing, though – I still have nightmares about the time I had to handle a tarantula live on air. I’ll get my own back on the White Post Farm for that one day...

When I’m not on the radio, my hobbies include eating, and trying not to get dragged into a moshpit at gigs.

Career: School in Selston, University in The North, then, via a mind-numbingly tedious spell as a battery hen in an office, and talking on other bits of the radio, I landed here at Mansfield 103.2.

High point: Acquiring the affectionate nickname of ‘Matt Cheekyman’ from a couple of listeners. I hope it’s affectionate, anyway.

Low point: Finding out that the Street Crusader and high stone walls don’t mix. Those vans are wider than you think, you know.

Something You Didn’t Know: I once hitch-hiked to Spain in a weekend.

He says: “That bit in Tom Jones’s version of Kiss, where he growls ‘I think I’d better dance now’, is the greatest moment in pop history.”

Someone says: “He’s far too obsessed with Tom Jones’s version of Kiss.”