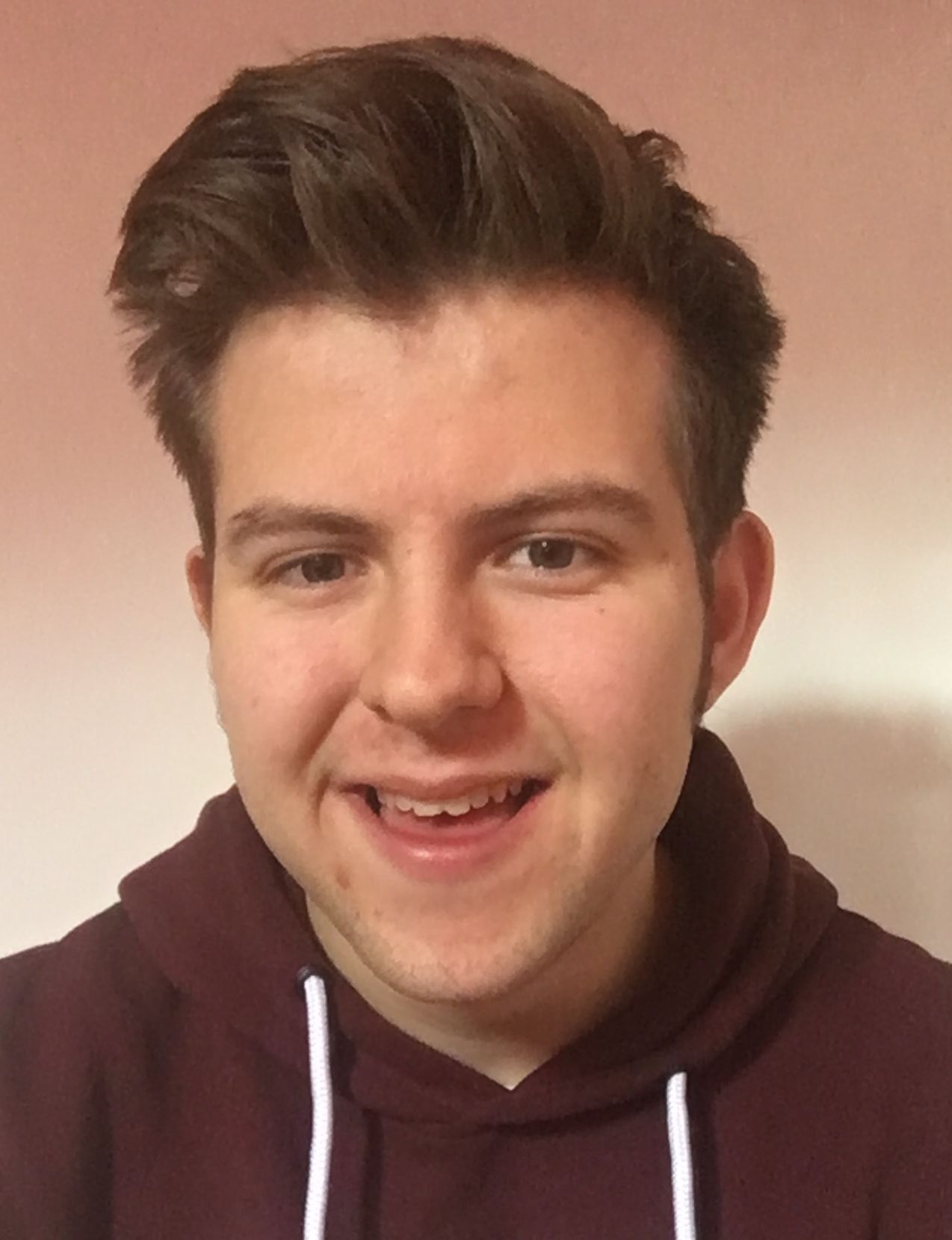 I currently live just down the road in the steel city of Sheffield, A place where I have lived all my life.

I have presented (and generally hung around….. being the annoying person that I am) at various different radio stations. And after doing the same here, for a reason still unbeknown to me, I have a weekly show.

Out of the studio, you will generally find me out and about in Mansfield at various events with Warren the Radio Rabbit, So if you see us. Please come and say hi! Oh and yes I will take your photo with Warren……. And with me if you want one! (Nobody ever says yes to that!)

When I’m not on the radio, I enjoy watching various sports, listening to new music and watching rubbish tele!

Career: I attended Wales High School. Everyone always asks me why I travelled all the way to Wales to go to school when I lived in Sheffield. In reality, the school is based in a small village in Sheffield called Wales! (Not nearly as exciting….I know.) I also worked in a call centre for a bit, did IT work in an office and other bits in radio, before I arrived here!

Career High point: Broadcasting on the radio for 27 hours non stop at another radio station I worked for. (Why 27 hours?…….. Everyone always does 24, I thought I would mix it up and do 3 hours more to be awkward.)

Career Low point: It wasn’t much fun when my chair collapsed when I was talking on air once. Listening back to the audio was funny, All you can hear is a massive crash, a slight gap, and then me returning to the microphone rather flustered saying, It appears my chair has just collapsed.

Something You Didn’t Know: I have a 21 year old goldfish called Salt! He has outlived every other pet I have ever owned including his sister Vinegar (She passed away at 19). We are hoping to reach the world record, That was, according to Google, a goldfish called Tish who lived to 43, Only another 24 years to go!

Click HERE to return to the main programme schedule.

Small Talk with The Rima-Faz Indian 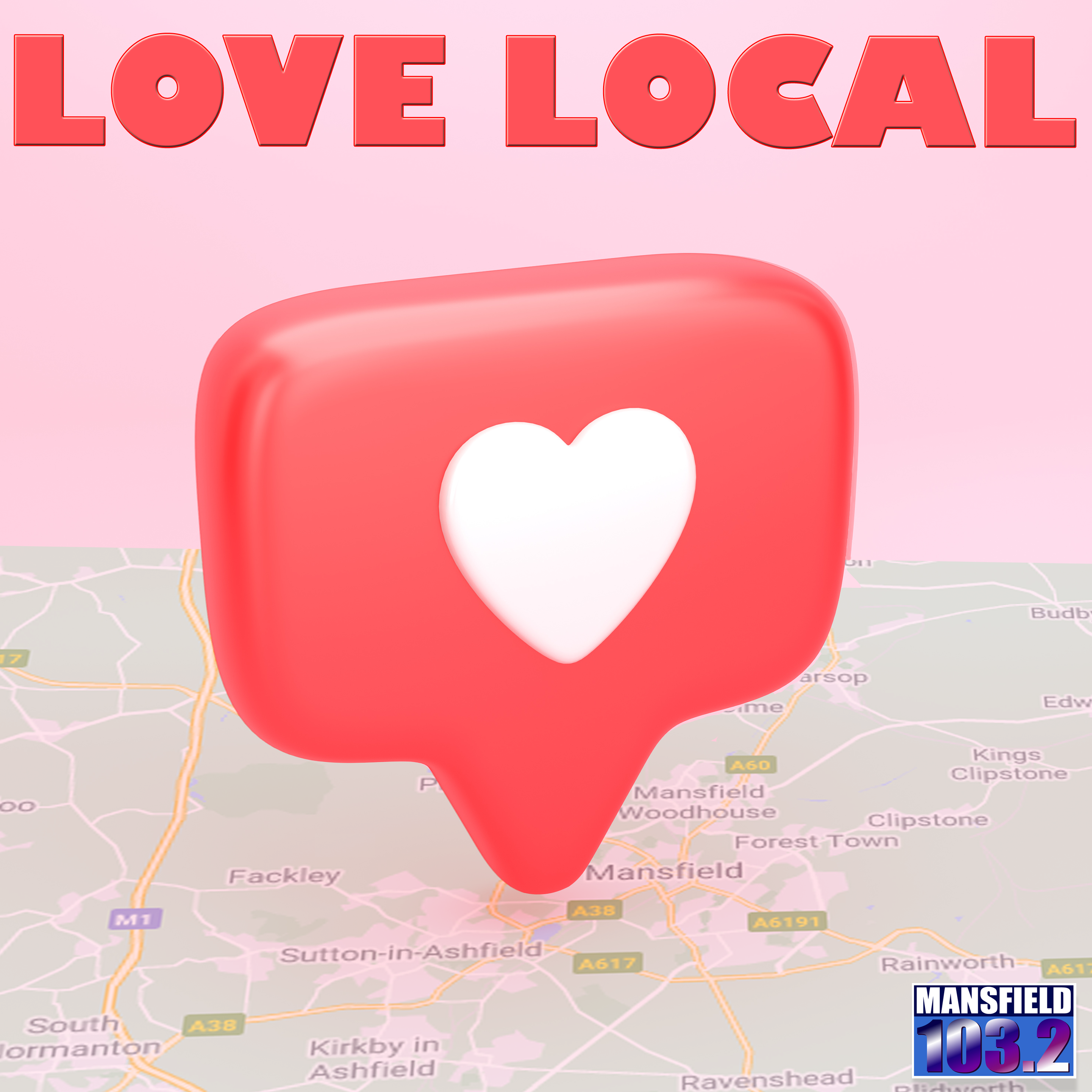 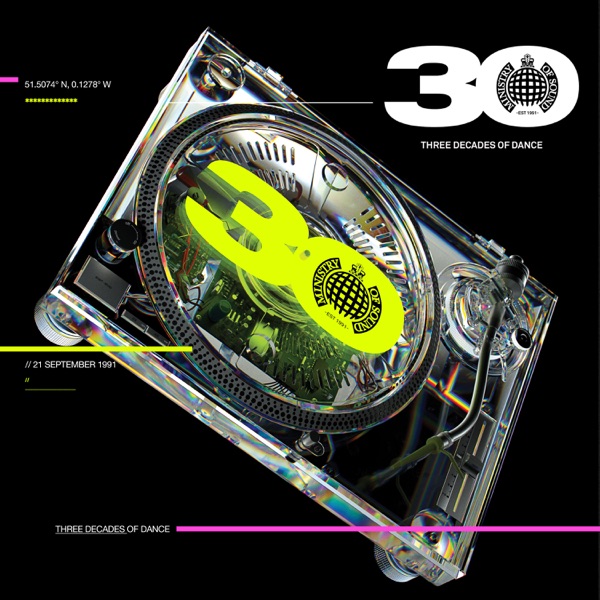