A UKIP member in Mansfield has criticised government plans for the UK to build a wall in Calais, as part of arrangements to contain migrants.

The13 foot-high barrier, which would stretch for one kilometre, will be constructed along the main motorway to the port in northern France.

It is expected to cost £1.9m and is being built as part of a £17m package of measures.

The aim is to add a further layer of protection against attempts to delay or attack vehicles approaching the port.

Sid Pepper, who stood as a parliamentary candidate for UKIP  in Mansfield in the last general election said: “No matter how long you build the wall, (the migrants) will set up roadblocks and they’ll drive cars in front of lorries.”

He continued: “All this is just a kneejerk reaction, instead of pure dispersal. They have no right to be on their way to Britain, the camp needs breaking up.”

However, Sherwood MP Mark Spencer defended the government’s policy on immigration: “We need to get migration right, clearly there was a very strong message from the electorate that they wanted control of our borders, but it needs to be a system that works for the United Kingdom.”

The announcement of the wall follows protests from French residents calling for the French government to demolish the ‘jungle camp’ in Calais, which is still thought to be home to more than 5,000 refugees.
A UKIP member in Mansfield has criticised government plans for the UK to build a wall in Calais, as part of arrangements to contain migrants. 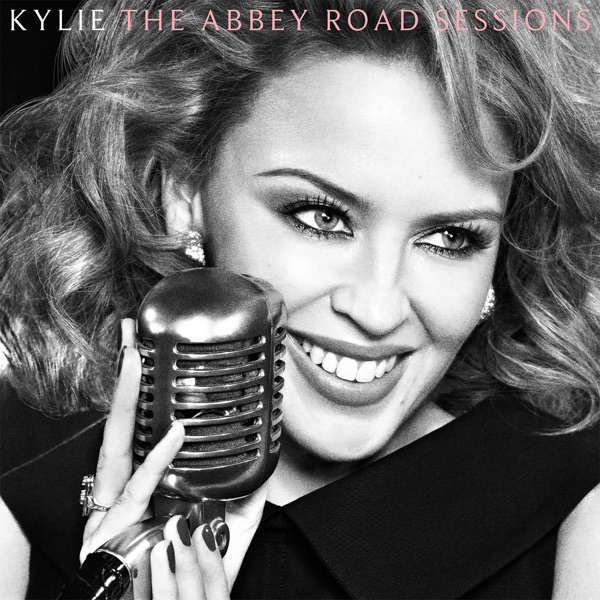 KYLIE MINOGUE
ON A NIGHT LIKE THIS
4 minutes ago
Buy 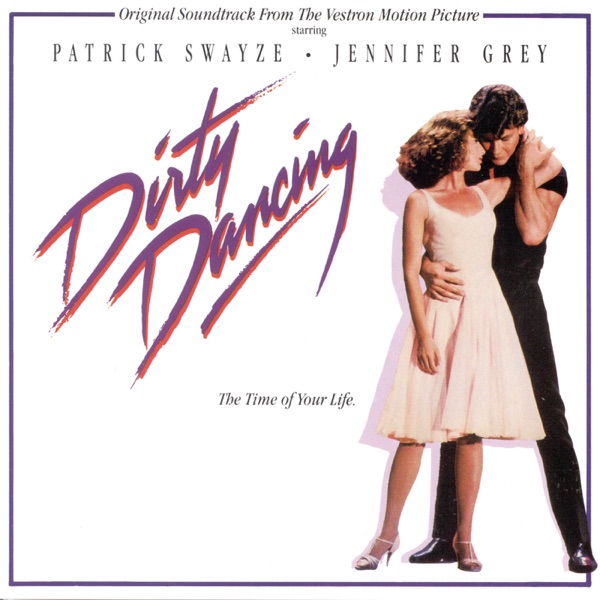 PATRICK SWAYZE
SHE'S LIKE THE WIND
23 minutes ago
Buy