Officers are concerned for her safety after she was reported missing from the Mansfield area at around 8pm hours on Tuesday the 27th of April 2021.

Tahya is described as White, of medium build and is around 5ft 4ins tall. She is described as having Strawberry Blonde hair, usually worn in a bun, and was last seen wearing a school uniform and carrying a shoulder bag.

If you have seen Tahya or have any information about her whereabouts, please contact Nottinghamshire Police on 101, quoting incident number 684 of 27/04/2021. You can also call Crimestoppers on 0800 555 111. 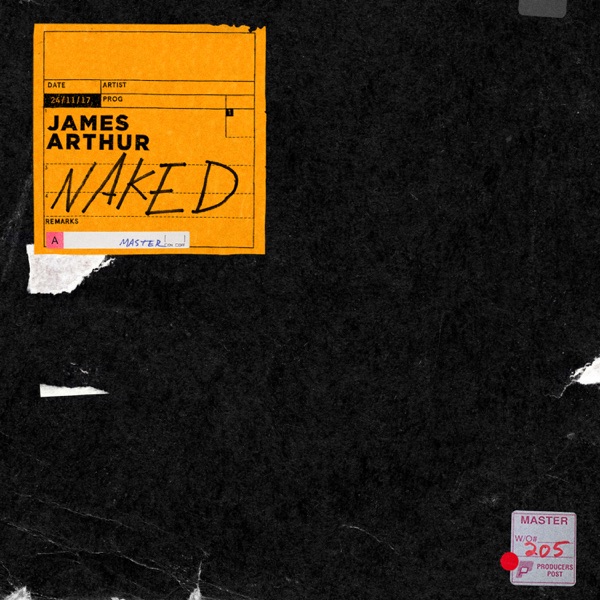 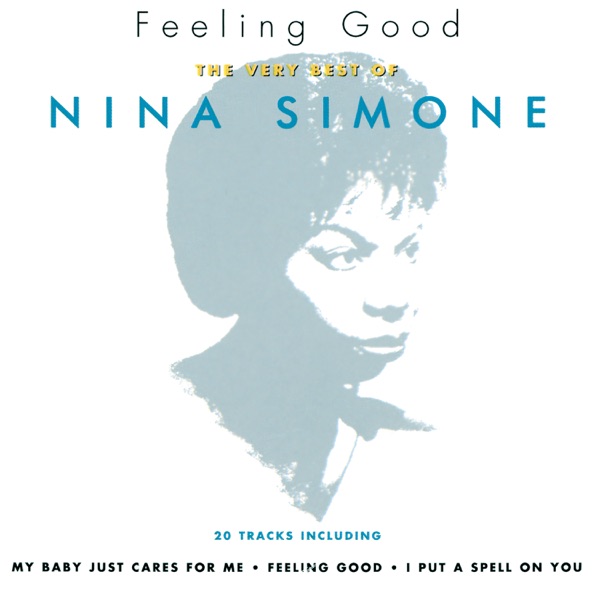 GEORGE EZRA
ANYONE FOR YOU
16 minutes ago
Buy 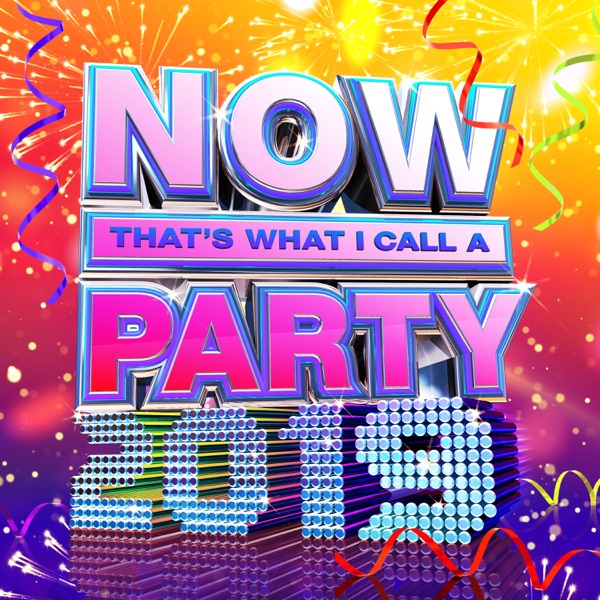 SCISSOR SISTERS
I DON'T FEEL LIKE DANCING
21 minutes ago
Buy