​Wrens and Bulls Clash On Tuesday

Wrens and Bulls Clash On Tuesday

A win for Julian Watts' Rainworth side would move them above their rivals in the NCEL Premier Division having played a number of games more.

Watts told Mansfield 103.2: “There is obviously a bit of rivalry between the two teams.

“We've got a couple of players who played for AFC Mansfield who are now with us and they'll be wanting to do show that they've done the right thing.

“It's always a better night as well when the crowds are up because it's a local derby so it's certainly a match to look forward to.”

Elsewhere, Shirebrook Town host Hall Road Rangers in Division One and there is a Phoenix Trophies Floodlit Cup game for Hucknall Town at Southwell City.

Notts County, meanwhile, will look to bounce back from their derby day defeat at Mansfield Town at the weekend when they welcome Morecambe to Meadow Lane in Sky Bet League Two. 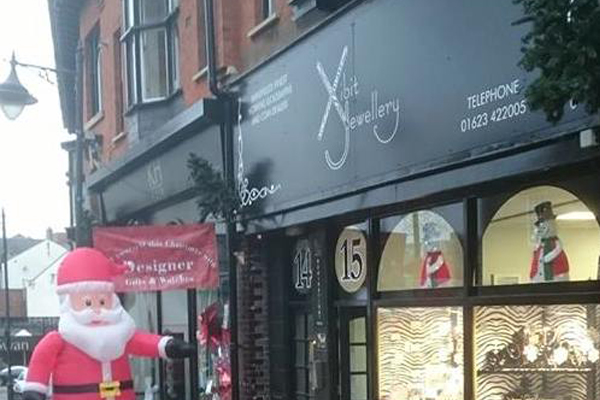 A Man Is In A Serious Condition Following Collision In Kirkby