Woman Left Shaken After Robbery Outside Her Home

A woman who was hit over the head and had money stolen has been left shaken through the whole ordeal.

It was reported that a woman had been attacked from behind and suffered cuts to her face and her hand.

She had just returned home from work and as she reached her front door she was struck to the head and fell to the floor. Money that she was carrying was taken.

Paramedics attended her home and a short time later she was taken to Kings Mill Hospital for treatment.

Police Constable Lisa Shields is leading the investigation. She said: "We are working hard to establish the full circumstances of this incident and checking CCTV footage as part of our ongoing enquiries.

"The victim is clearly very distressed and shook-up following the incident.

"Nottinghamshire Police were called to Edward Street in Kirby-in-Ashfield at around 9.30pm on 10 March 2021 following the report of the robbery.

"Nottinghamshire Police takes all reports of robbery offences extremely seriously and we are determined to trace the suspects responsible for this attack, which we believe is an isolated incident with no wider risk to the public.

“We are determined to get to the bottom of what happened here and believe valuable evidence may have been recorded on dash cam footage by drivers passing by. If you have any footage of this incident I urge you to share it with us at the earliest possible opportunity.

"We are now appealing to anyone who witnessed the incident to come forward with any information. If you can help please call 101, quoting incident number 685 of 10 March 2021." 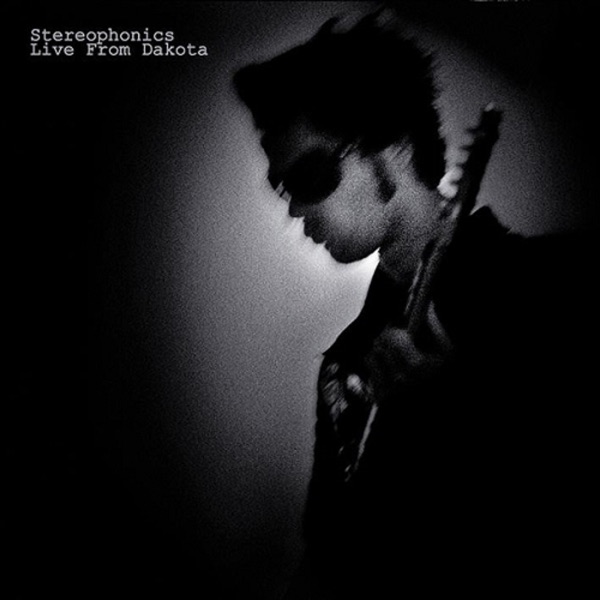 GABRIELLE
OUT OF REACH
21 minutes ago
Buy