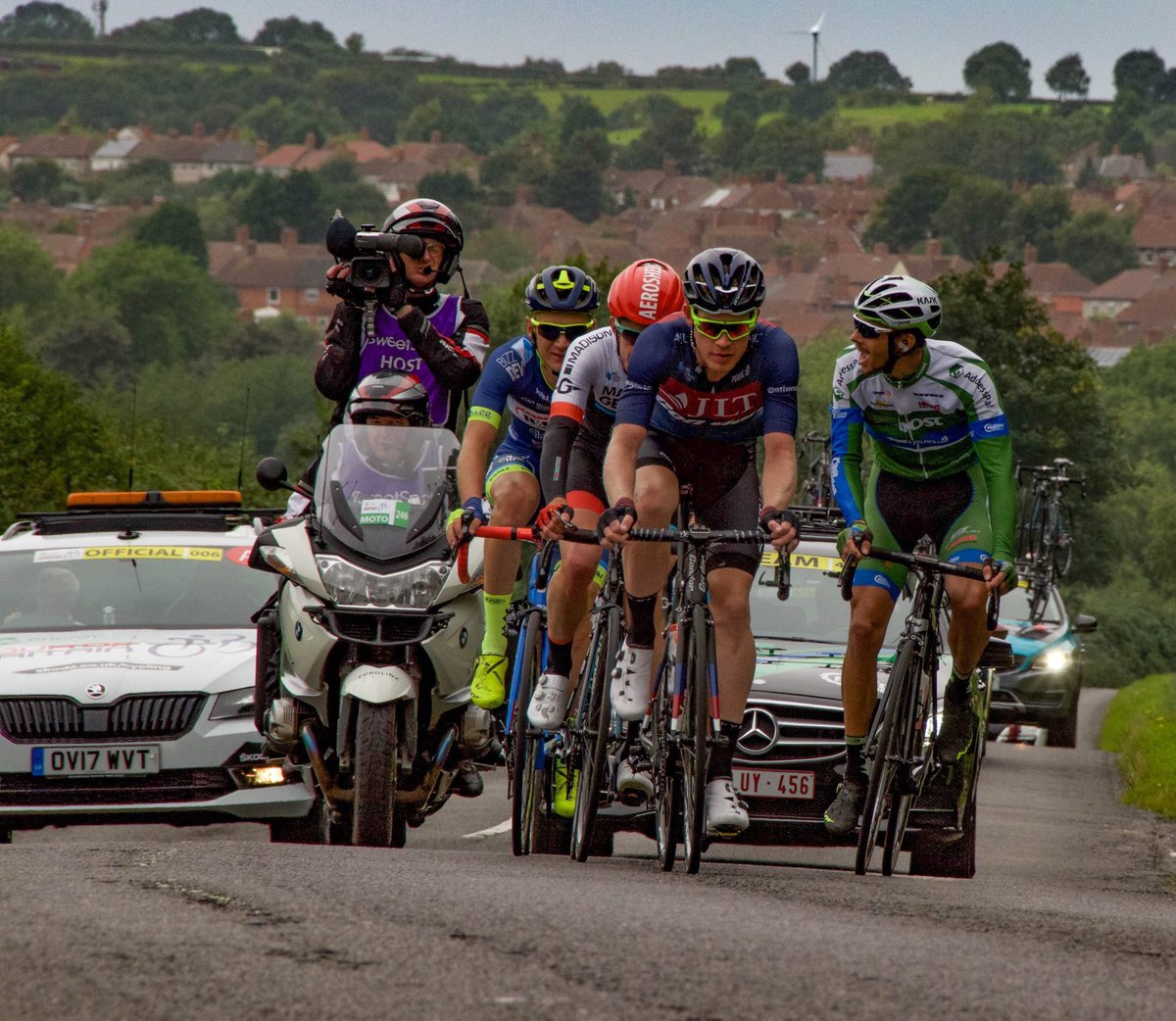 Mansfield 103.2 are delighted to announce the winner of our Wheely Good Pic competition, in association with Rainworth Skoda.

Since Tour of Britain stage four, we’ve been asking you to send in the snap which best describes your Tour of Britain experience – using the hashtag #WheelyGoodPic on Facebook and Twitter.

Mansfield 103.2 then sent the images across to Rainworth Skoda, where an independent panel of judges chose the picture they felt best showed off the Tour of Britain in town – the lucky winner, who receives a signed Team Skoda Jersey – signed by Sir Bradley Wiggins, is Carol from Mansfield.

She submitted an image which showed the cyclists, deep in conversation going up an incline with the areas backdrop behind them.

A member of the Mansfield 103.2 team will contact the winner in due course.