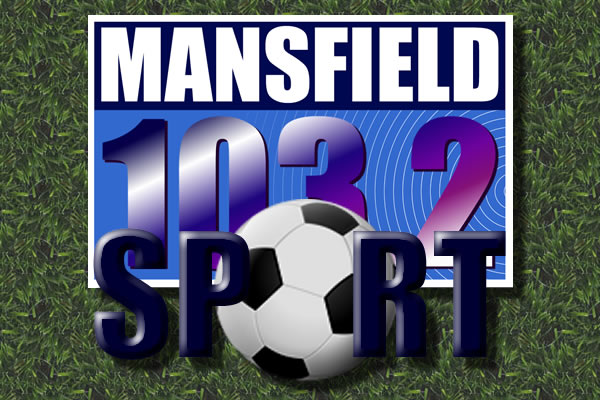 The Bulls have moved up to fourth in the Toolstation NCEL Premier Division but will have been disappointed not to have held on for the win after former Mansfield Town striker Craig Mitchell gave them the lead on 64 minutes.

Worksop quickly levelled in front of 455 spectators at the King of Soho Stadium to share the spoils in what was an entertaining game and AFC Mansfield now move on to Saturday's home match with neighbours Rainworth Miners Welfare.

There was penalty shoot-out action in the Second Round of the Phoenix Trophies Floodlit Cup as Pinxton won 4-3 on spot kicks at Sherwood Colliery.

Peter Stubley put them twice ahead in the opening period but Jack Warner and Jobe Shaw levelled on each occasion before Liam Theakstone gave Colliery a 3-2 lead at the interval.

Danny Evans made it 3-3 from the penalty spot in the second half after Ricky Starbuck had been dismissed for the hosts who managed to hold on through extra time despite being a man light.

And, Jay Cooper netted the deciding penalty in the shootout to send Pinxton through on a thrilling night of cup football.

Meanwhile, in ice hockey, Nottingham Panthers are two points clear at the top of Elite League after Dan Spang's overtime winner clinched a 5-4 victory for Corey Neilson's side at Belfast Giants.

Alexander Mokshantsev put the Panthers ahead after seven minutes but they trailed 2-1 at the end of the first period before three quickfire powerplay goals through Mathieu Brisebois, Mark Derlago and Evan Mosey in the final moments of the second made it 4-2 to Nottingham.

The Giants brought the scores level in the final period, meaning the Panthers had to settle for just a point as Spang confirmed the overtime win with a breakaway goal.