​Violent Crime Increases Across The Country

Violent Crime Increases Across The Country

Violent crime recorded by police in England and Wales has leapt by a quarter in a year.

Mansfield 103.2’s Crime Correspondent Peter Jones who was a senior Officer at Nottinghamshire Police doesn’t believe these statistics are necessarily are bad thing, “It is question of this is all reported crime and obviously if people get more and more confident because things are going to be done, the incidents of actually crime will be record as higher because it means that people are actually reporting it and having the confidence reporting it.”
Statisticians believe the surge may be down to new harassment offences and growing willingness of victims to go to police.

The National Crime Survey - which asks people about their experiences of crime - suggests the number of violent offences were virtually unchanged in the year to June. 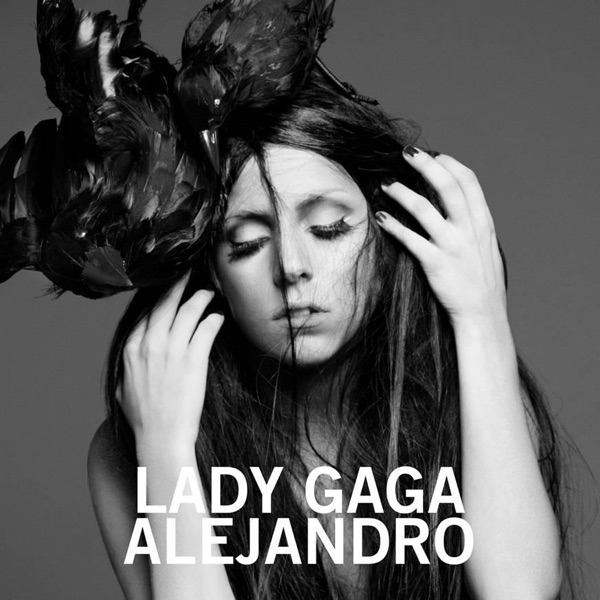 Regard & RAYE
SECRETS
18 minutes ago
Buy

CALVIN HARRIS
ACCEPTABLE IN THE EIGHTIES
22 minutes ago 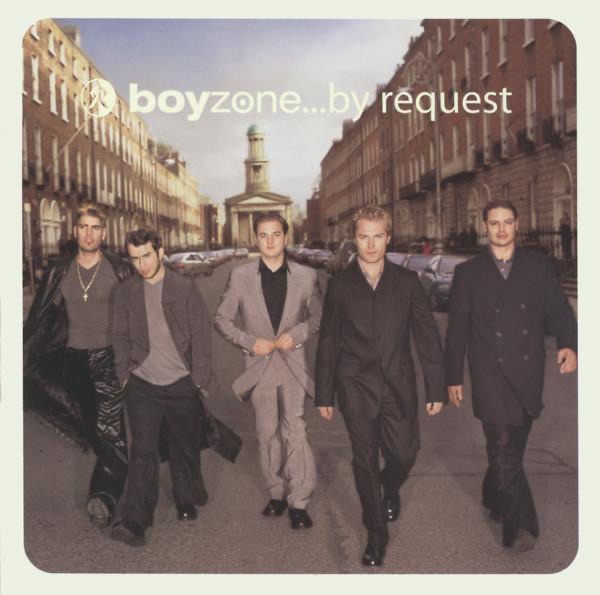 BOYZONE
BABY CAN I HOLD YOU
39 minutes ago
Buy