Two people have been charged following reports of a disturbance involving two people dressed as police officers carrying BB guns in the town.

It follows reports of a suspected BB gun being shot into the ground in Jubilee Way South, Mansfield, at around 7pm on Friday (19 November).

Officers quickly attended after making enquiries in the areas arrested a man and a boy.

Forty-three-year-old Stephen Beilby, of no fixed address, and a 17-year-old boy, who cannot be named for legal reasons, have since each been charged with impersonating a police officer and possession of an imitation firearm with intent to cause fear of violence in connection with the incident.

They are due to appear before magistrates in Nottingham on 1 December.

Beilby was remanded in custody while the boy was released on police bail with conditions.

Detective Sergeant Matt Dumbrell, of Nottinghamshire Police, said: "No one was hurt, however it clearly caused concern and the offences of imitating a police officer and possession of imitation firearms are treated very seriously." 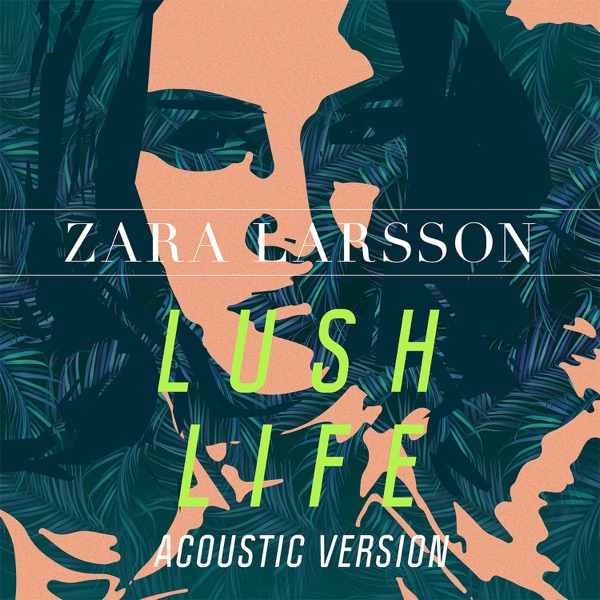 BRUNO MARS
LOCKED OUT OF HEAVEN
36 minutes ago
Buy