Two Men Arrested After Drugs And Weapon Found In Car

Two Men Arrested After Drugs And Weapon Found In Car

They were arrested after officers pulled over a car and found drugs and a knife inside.

Officers acting on an intelligence report pulled the car over in Kingsmill Road East, Sutton-in-Ashfield, shortly after 8pm on Monday evening.

A quantity of drugs were found during a search and a locking-style knife was also recovered.

Two people were detained at the scene.

A 38-year-old man was arrested on suspicion of possessing a bladed article in a public place, and possession of cannabis with intent to supply.

Both remain in custody.

Sergeant Lee Mulligan, of Nottinghamshire Police, said: “This was a great bit of work by officers acting on intelligence. We are working hard to clamp down on drug-related crime on our communities and play particularly close attention to the people using our roads. If there is reason to believe vehicles are involved in illegal activity we will not hesitate to pull them over and investigate further.”

​Ensuring a Safe Sleep for Infants this Christmas 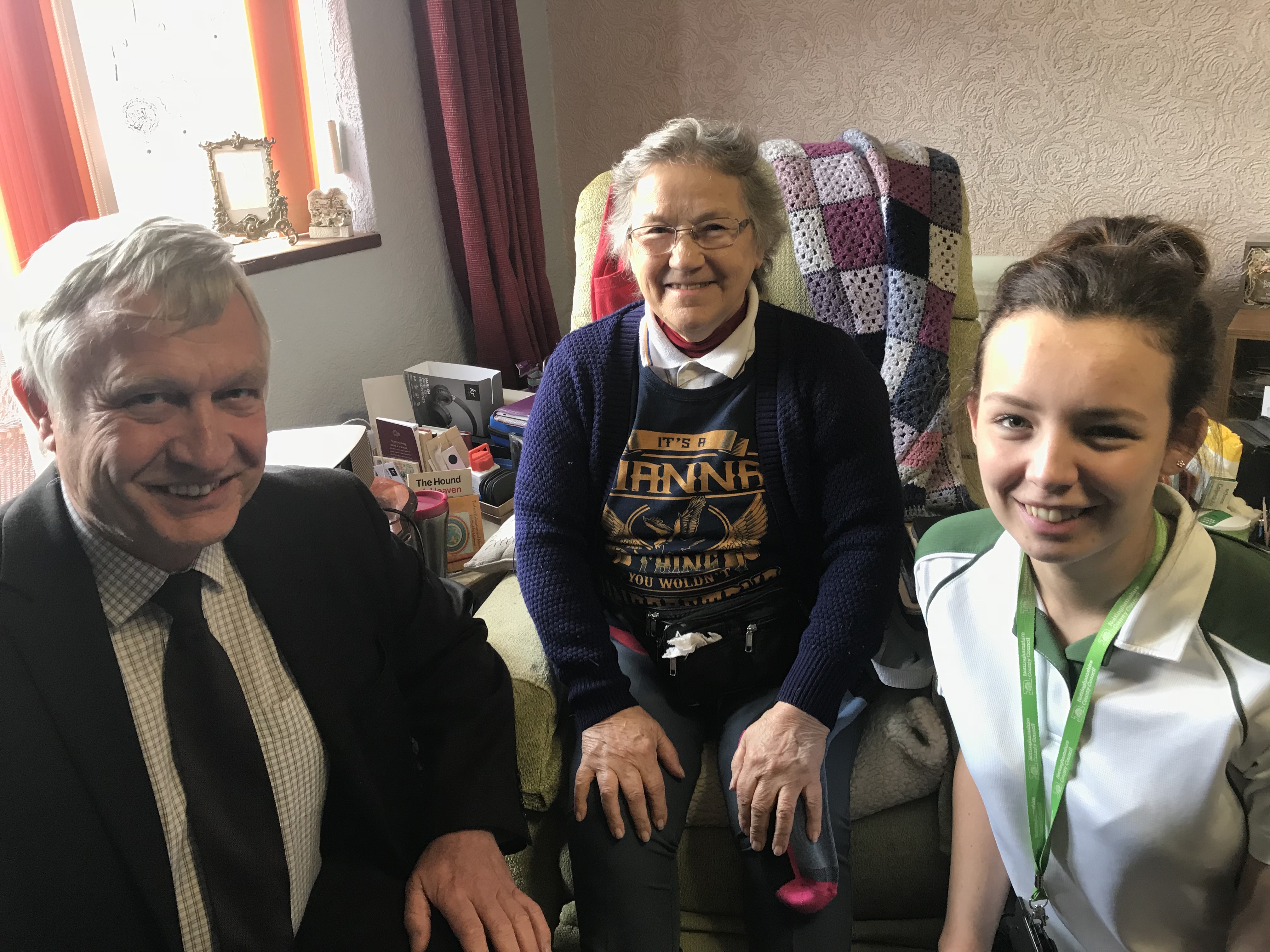 A Helping Hand For Notts Residents At Christmas

​News In Focus Blog | Stub It Out – Growing up around smoke

SMOKIE
LIVING NEXT DOOR TO ALICE
9 minutes ago
Buy

YVONNE ELLIMAN
IF I CAN'T HAVE YOU
14 minutes ago

ADELE
WHEN WE WERE YOUNG
26 minutes ago
Buy

SAVAGE GARDEN
TO THE MOON AND BACK
30 minutes ago
Buy