Detectives investigating an incident where a man was assaulted in his own home have arrested two suspects.

The victim was at an address on Tuckers Lane in Mansfield, when a group of young men forced their way inside and assaulted him at around 12.15pm on Thursday 16 September.

A games console, a mountain bike and a bank card were stolen.

The victim, who sustained facial and leg injuries during the attack, was treated in hospital and later released.

Two suspects, a 22-year-old man and a 16-year-old boy, have been arrested on suspicion of aggravated burglary and remain in police custody.

Nottinghamshire Police said  that it was a nasty incident in which a man was assaulted in his own home by intruders – at least one of whom was known to him.

They are kean to point out incidents like this are incredibly rare. 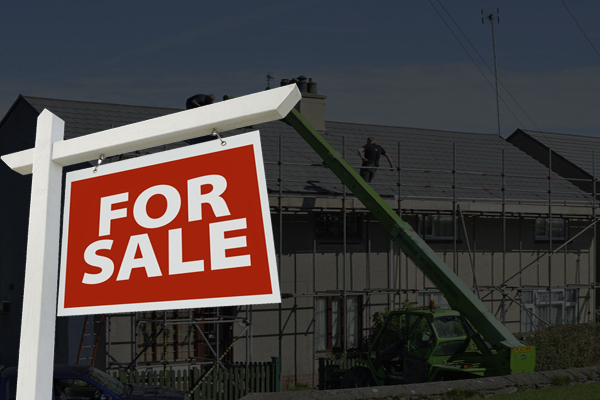 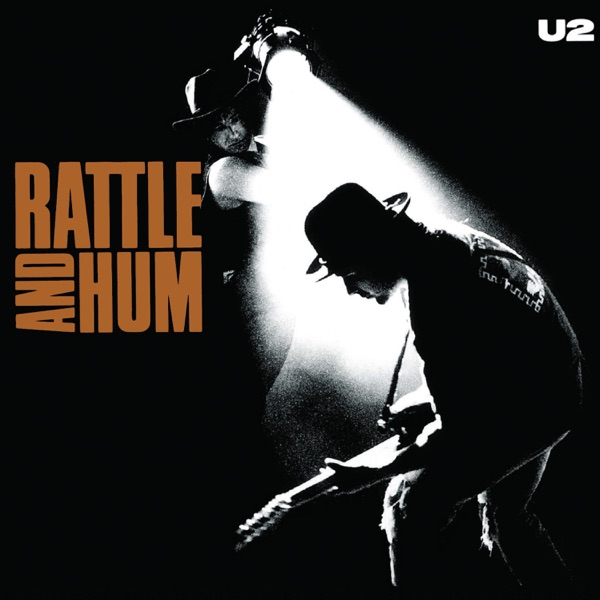 ADELE
WATER UNDER THE BRIDGE
42 minutes ago
Buy

LIONEL RICHIE
DANCING ON THE CEILING
55 minutes ago
Buy