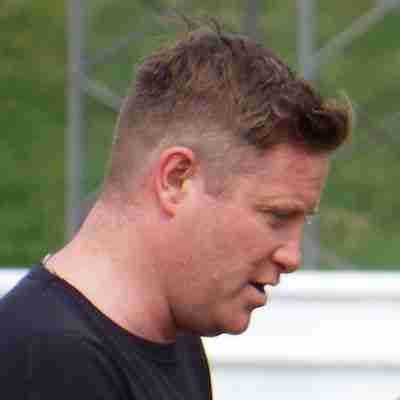 The latest in the 2016/17 Harrison Football Tour took me on Tuesday night to Carnarvon Street to see how local non-league side Teversal are faring this season.

On what was another balmy night, it was great to see everyone there who work tirelessly to make sure the picturesque village has a club to be proud of.

On the field, things perhaps haven't been as successful as those involved may have liked with the prize of a place in the FA Cup eluding them once again for this season.

And, Tuesday saw a tough test for them as Pontefract Collieries – a side relegated into NCEL Division One last season and with a 100% record so far – came to town.

An even first half saw the sides go in goalless but Teversal found themselves trailing early in the second period after they failed to clear a corner.

Luke Waver guided a corner of their own into the net soon after, though, to level matters but Chris Wood's bundled home winner saw the visitors take all the points in a 2-1 victory.

It leaves Teversal with four points from their opening six games but assistant boss Craig Charlesworth told me afterwards there were plenty of positives to take from what had been a difficult game ahead of Saturday's FA Vase match at home to Blidworth Welfare.

You can hear the full interview with Craig Charlesworth on Sportstalk this Friday from 6pm.

Man Charged With Murder Of His Wife

WHITNEY HOUSTON
I WANNA DANCE WITH SOMEBODY
18 minutes ago
Buy