​The Highs and Lows of the Travelling Reporter

The Highs and Lows of the Travelling Reporter

Five away games into the new League Two season and I think it's safe to say I haven't quite yet got the hang of my timekeeping.

A horrendous opening day trip to Newport saw roadworks on the M6 combine with everyone wanting to go kayaking in Monmouth and left me arriving at Rodney Parade at around 1.45pm.

Ever since, I have been setting records for reaching grounds very early.

Having sat out the longest journey of the season to Plymouth Argyle, I have landed at Leyton Orient and Hartlepool United at midday – unsurprisingly, there was no-one else at the ground.

I arrived at Accrington Stanley this Tuesday at around 5.45pm, a whole two hours before kick-off.

But, this time, I had been beaten to the Wham Stadium by the Stags Supporters Association bus so I wasn't the unfashionable first there – for once.

Travelling to games has always been the least enjoyable part of the matchday experience for me thanks to the ever-worsening traffic and the concern about getting a parking spot close enough to the ground to lug three heavy bags.

I have this utter fear of missing kick-off but, thankfully, that's something that's never happened although it was a close thing at Macclesfield once after bad weather meant we sat in our seats just as the teams were coming out.

Once I'm there and in position, though, it becomes the best job in the world and the journey back to North Nottinghamshire afterwards always seems to be a lot easier.

Well, I should say almost always as the trip from Accrington was a little diverted in midweek.

The M62 entry road was shut and the second option, the Woodhead Pass, was closed due to roadworks so an impromptu trip across Snake Pass was the order of the day.

The scenery was lovely as always – well, it would have been if it wasn't the dead of night.

Coming up this week are trips to two grounds I have never been to, Crewe Alexandra and Port Vale, and the Stags deserve to get something from these games.

No win in six games is a poor statistic but boss Adam Murray has pledged to go back to basics and the performance in the draw at Accrington was a good one.

So, further improvement these two matches will be the perfect tonic ahead of the massive home clash with rivals Notts County next weekend. 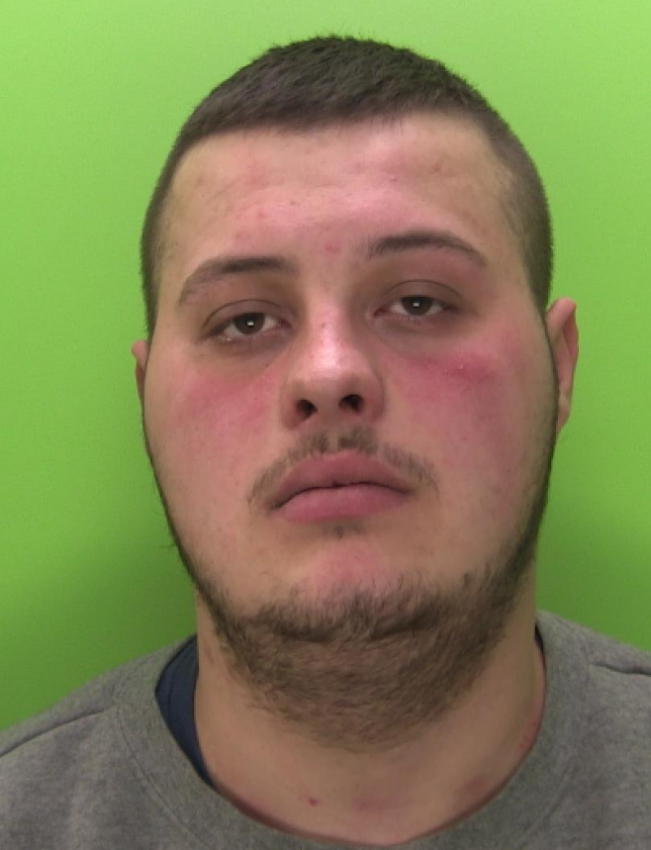 Teen Banned From Driving And Given 24 Points On License