A teenager was allegedly punched and slapped by another youth who then ordered him to transfer £400 into his bank account.

The 19-year-old victim said the youth threatened to stab him unless he complied and so he paid the amount via a banking app.

Police were called and a 17-year-old suspect was arrested on suspicion of robbery after he was located nearby.

The incident happened on Nottingham Road, Southwell, shortly before 11am on Saturday (28 August) 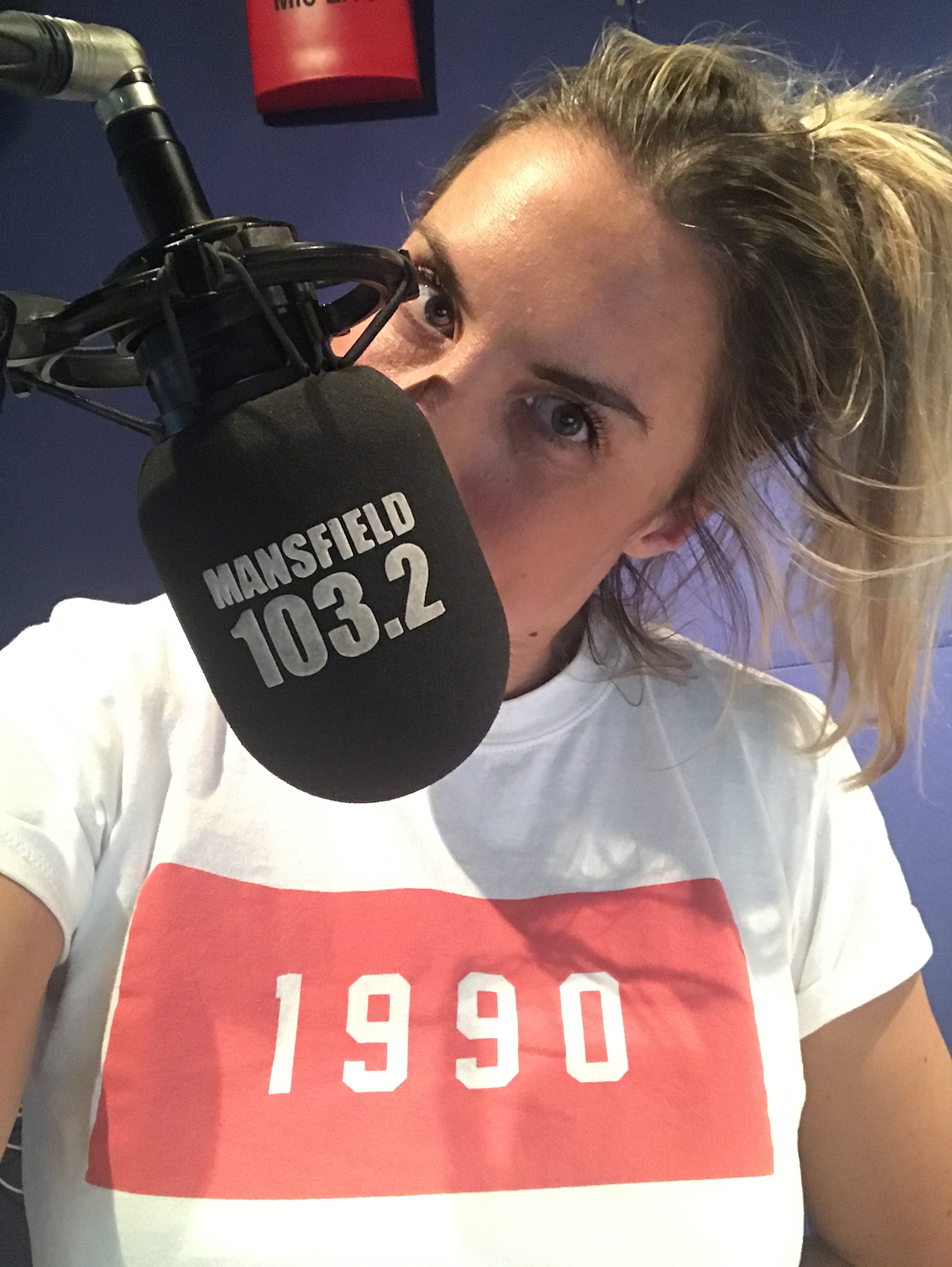 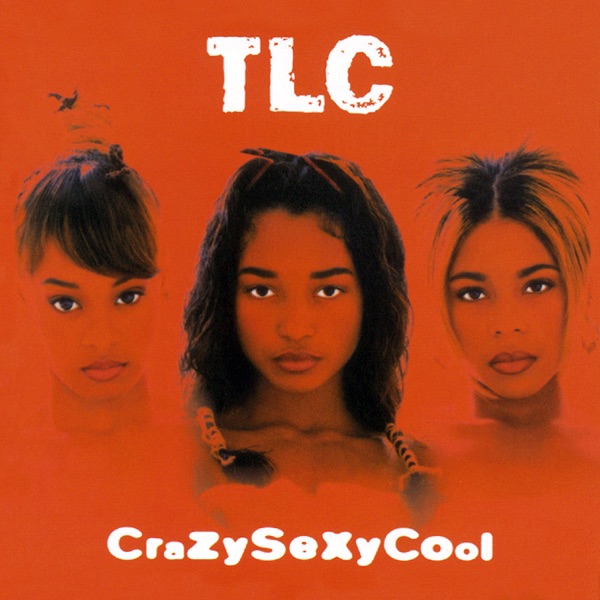 SNOW PATROL
YOU'RE ALL I HAVE
16 minutes ago
Buy

PINK
ANYWHERE AWAY FROM HERE feat PINK
20 minutes ago
Buy