Tale as Old as Time for two Care Home Residents 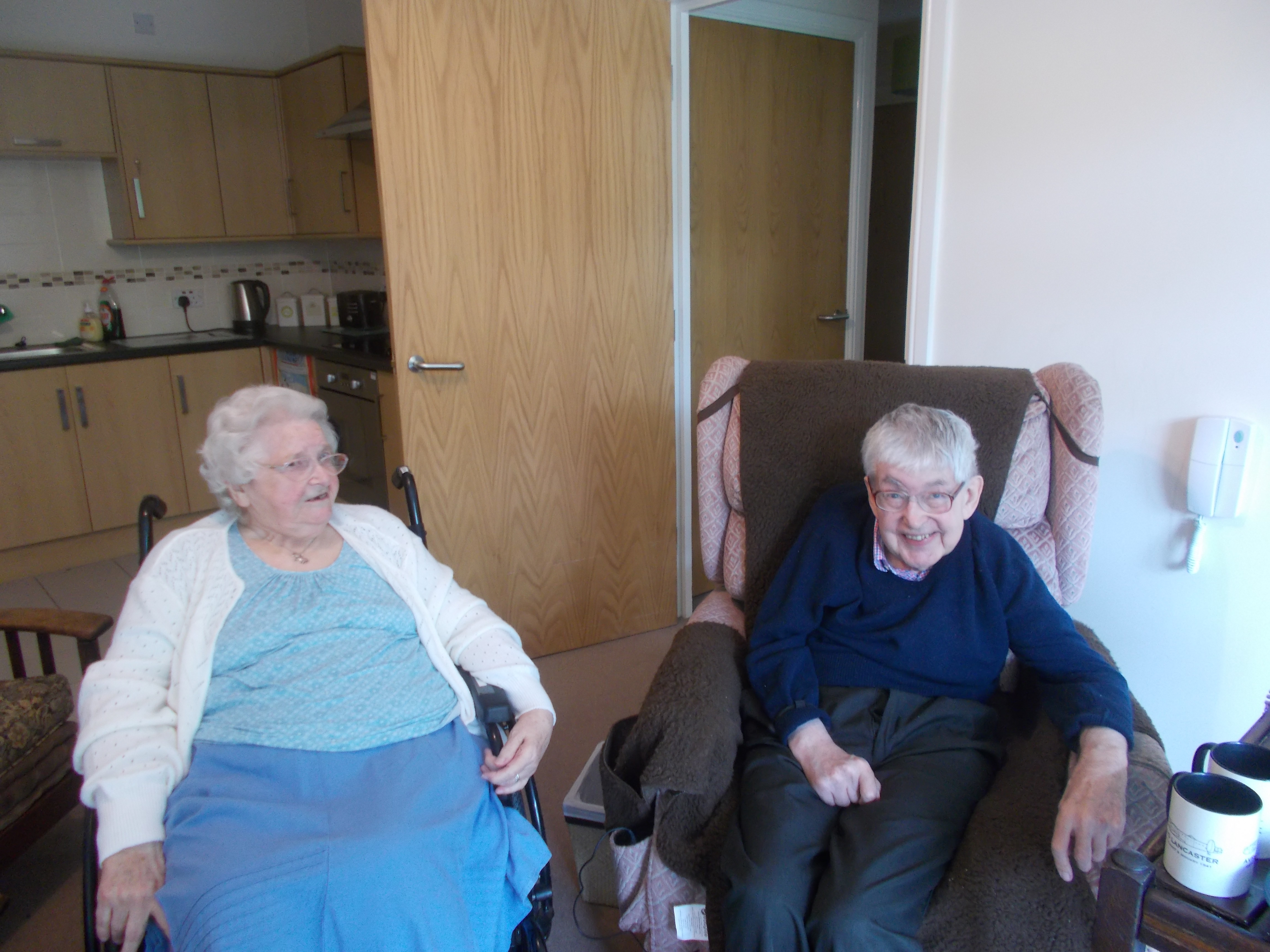 Tale as Old as Time for two Care Home Residents

Berry Hill Park Resident Jean Lowe proved this week that distance only makes the heart grow fonder as she reunited with a long lost love.

Jean met John, a Resident of HC-One’s Aspen Court care home in 1977 on a coach trip to Scotland. Jean had been allocated the seat next to John and the rest, as they say, was history! As their friendship grew, they started spending many weekends together before John headed off to New Zealand.

The pair became pen pals and eventually in 1982 they went on their first date.

Jean and John had both gone into separate HC-One care homes three years ago and had not seen each other since. When Berry Hill Park found out, the home arranged for the pair to have a special date and took Jean to Aspen Court and her John.

They spent the afternoon watching the Cricket together and eating Strawberries and cream. The chatted all afternoon and Jean had even had her hair done for the occasion.

The home has arranged for the pair to have regular dates, which they are both, delighted with.

“What a wonderful day! I’ve had the time of my life!”

“This has been such a lovely day for Jean and I’m honoured to be a part of it.”