A paedophile who tried to flee to France as detectives closed in on him has been jailed over a string of child sex offences.

Mezbaha Uddin was arrested by the National Crime Agency in Dover after being found hiding in a lorry destined for Calais.

The 39-year-old was under investigation by Nottinghamshire Police in relation to a number of incidents between September 2018 and July 2020.

A jury found him guilty of 16 child sexual offences on August 3.

Uddin, of Outram Street, Sutton-in-Ashfield, appeared again at Canterbury Crown Court on Wednesday (22 December) for sentencing and was jailed for 13 years and six months.

His trial heard he was originally arrested following an allegation of sexual communication with a child in Nottinghamshire in July 2019.

Jurors heard he interacted with a decoy account set up by an online child activist group.

The group alerted police when he sent indecent images of himself and arranged to meet who he thought was a 14-year-old girl in Mansfield.

Uddin was arrested and his mobile seized.

Messages from a chatroom website found Uddin had attempted to engage in sexual communications with over a dozen underage girls, in some instances with a view to meet up with them.

On other occasions he encouraged girls to engage in sexual activity while he watched.

He said: “Mezbaha Uddin is an extremely dangerous man with a perverted sexual interest in young children. It is rightly so that he has received a lengthy prison sentence which reflects the seriousness of his offending. He will now be in prison where he can no longer be a danger to children.

“This was a complex and distressing case for our officers to deal with and it was thanks to their hard work that these convictions were secured.  “I am pleased with the length of the sentence and I hope it sends a clear message that Nottinghamshire Police will do what is necessary to tackle child sex offences of any kind.

“We worked closely with colleagues from Kent Police and the National Crime Agency following the arrest and I would like to thank them for their help and support in bringing him to justice.

"As with all criminal investigations, this was a team effort and I'd also like to thank DC Ruth Statham and DC Rhiannon Drew for the work they did to ensure Uddin spends a very long time behind bars."

103 Points Too… Belief and Religion 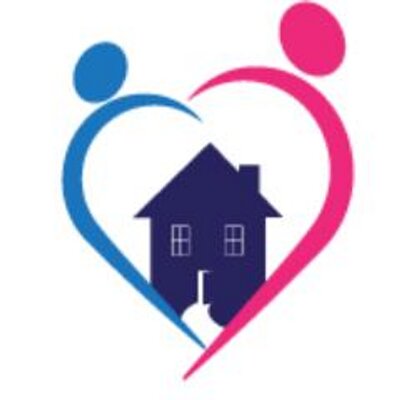 DEEP BLUE SOMETHING
BREAKFAST AT TIFFANY'S
8 minutes ago
Buy