A successful police crackdown on speeding drivers has led to 34 speeding tickets being issued.

Officers took to the streets in Ashfield focusing on problem areas around junction 27 of the M1 and Hucknall targeting car cruisers in a bid to clamp down on concerns raised by residents.

On Sunday night  (10 October 2021), officers handed out 34 speeding tickets after two speed vans were deployed to the areas as a deterrent to those driving recklessly.

A number of drivers were also moved on from the area.

It comes after Ashfield District Council extended the public spaces protection order (PSPO) for a further three years prohibiting car cruising on land at junction 27 of the M1.

The order is in place to stop those driving at excessive speed, aggressive acceleration, stunts including drifting and wheel spins, playing loud music, driving in convoy and sounding horns.

The local policing teams are continuing to target the area after concerns were raised and are encouraging people to abide by the speed limits and think about the safety of other drivers. 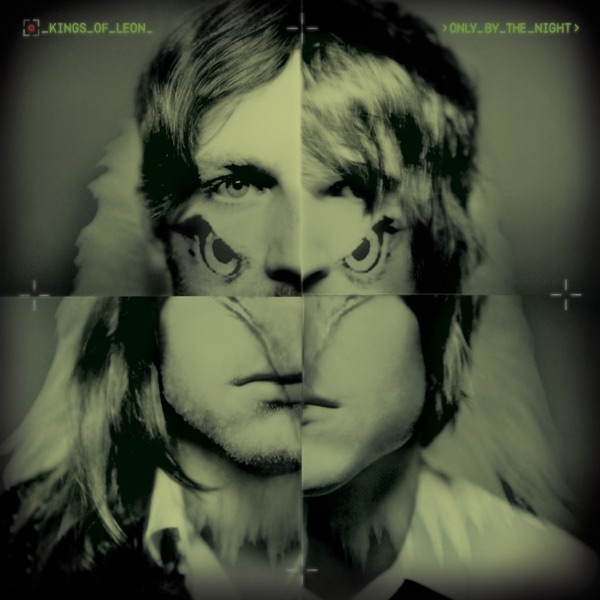 KINGS OF LEON
USE SOMEBODY
8 minutes ago
Buy 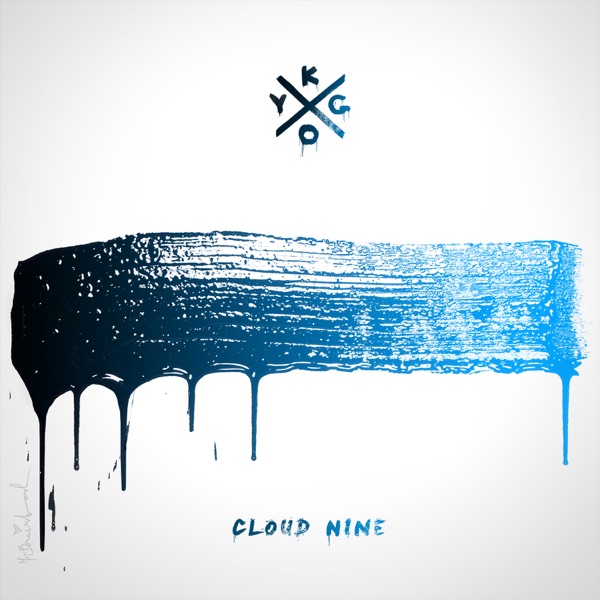 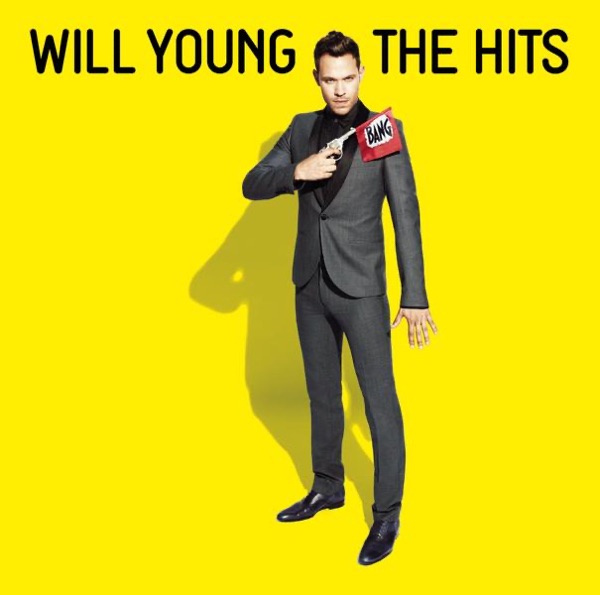 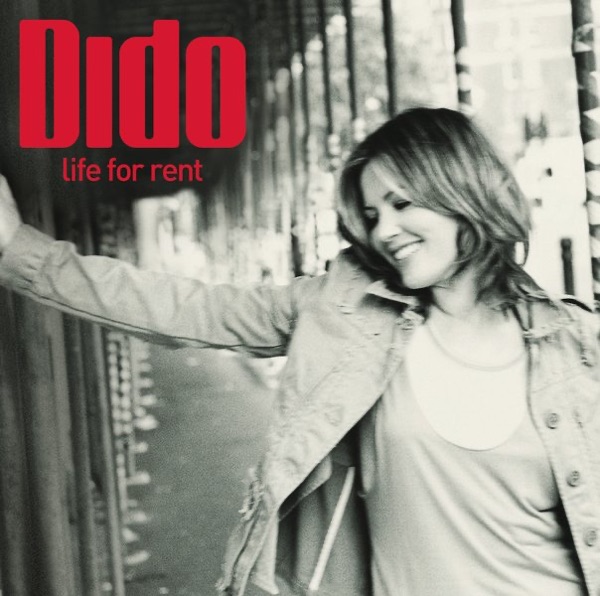