Success For Council In Building Awards 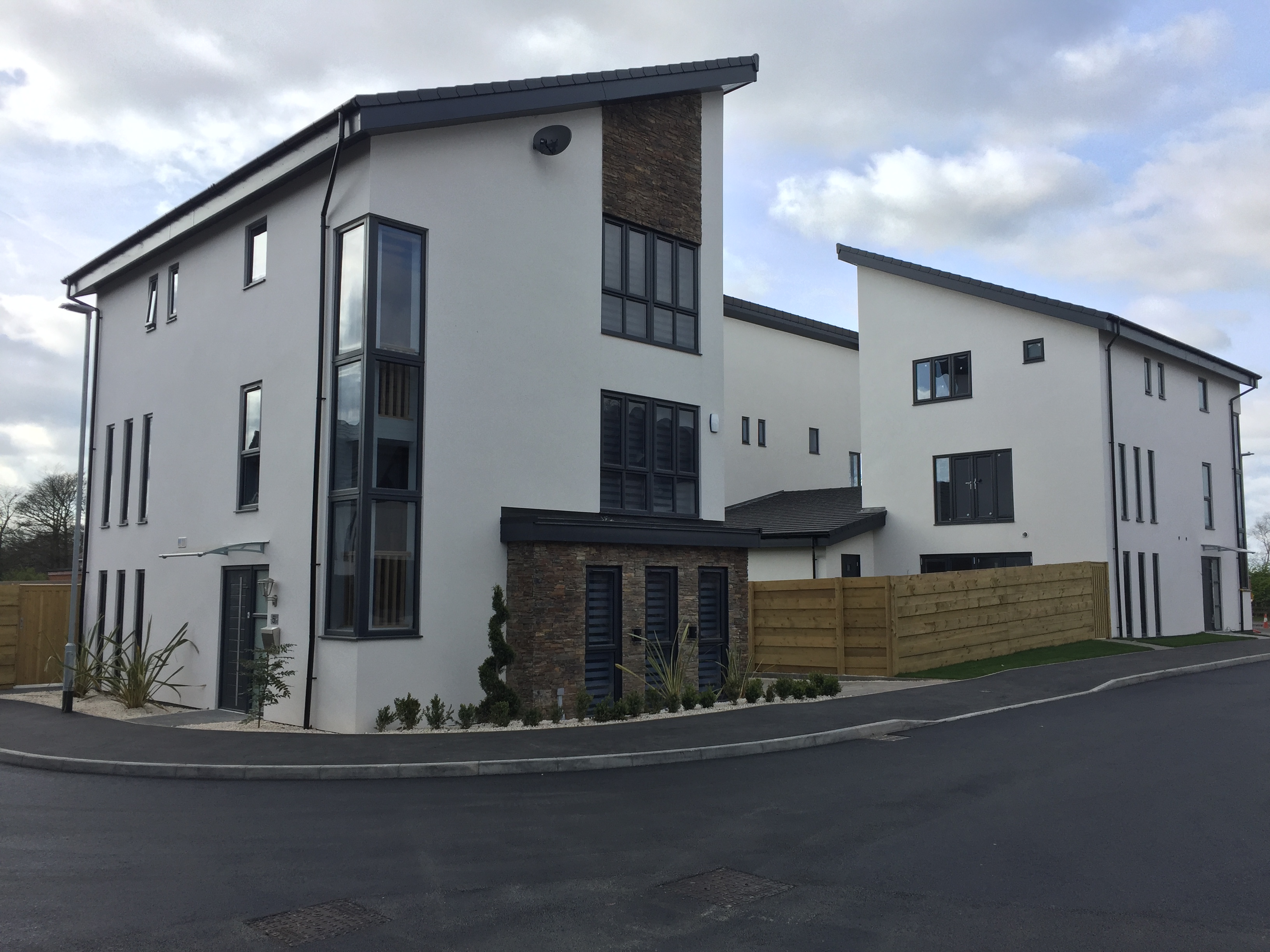 The annual awards are like the regional Oscars of the building world and projects in which the council's building control team was pivotal, won two of the accolades.

The team was involved in the winning entry in the category for Best Small New Housing Development: Mulberry Gardens in Mansfield, built by Dukeries Homes Ltd and designed by Vertical Edge Design.

Stephen Clarke, of Dukeries Homes, said: “As a local Mansfield company investing in Mansfield, it is with great pride we receive the Best Small Housing Development award for our Mulberry Gardens project. This award is testament to the hard work and commitment of the Dukeries site team and the support and guidance of our partners, Mansfield District Council Building Control, with whom we are bringing forward quality developments recognised by the LABC.”

The council's team was also named in the category which saw Vertical Edge Design win the the award for Best Partnership with a Local Authority Building Control Team.

The nominations for the awards were made by Mansfield District Council. Around 350 guests from Derbyshire, Leicestershire, Lincolnshire and Nottinghamshire attended the awards held in Leicester on Friday (6 July). The region’s finalists will now go forward to the LABC Grand Final awards in London in November.

Director of Place and Wellbeing at Mansfield District Council, Martyn Saxton, said: “This was a great night for our Building Control team and the companies they have supported.

"It highlights again the team’s professionalism and dedication to enabling and supporting people to get the best possible solutions in their building projects.”

The LABC awards are not judged on architectural beauty, but on the 'excellence' shown from a construction and technical building control point of view. The awards showcase building and design teams that have had to address technical issues or difficult sites and have come up with innovative and creative solutions.