Mansfield Town’s summer signings have continued with the capture of former Birmingham City left-back Ryan Burke on a one-year deal.

Burke joined Birmingham from St. Patrick’s Athletic as a 16-year-old, making his Championship debut in July 2020.

The 20-year-old was a member of the Blues’ under-18 side that reached the FA Youth Cup semi-final in the 2017/18 season, and made his debut for the under-23 side a day after his 17th birthday.

When the Sky Bet Championship resumed in 2019/20, following its suspension due to the COVID-19 pandemic, Burke was amongst the substitutes for the Blues’ first match against West Bromwich Albion.

The defender was to make his Football League debut away at Stoke City in July, coming off the bench in the second-half.

In September 2020, Burke joined National League side Yeovil Town until January 2021, making four outings during his time at Huish Park.

The young full-back has also represented Ireland at under-15 and under-16 levels.

“We needed someone to push Stephen McLaughlin, who will probably start out as our first choice left-back,” said Stags boss Nigel Clough.

“He’s aggressive and has a lovely left foot. I’ve seen him play in the left of a back-three, a left wing-back and as an orthodox left-back. He’s equipped himself well in each position.” 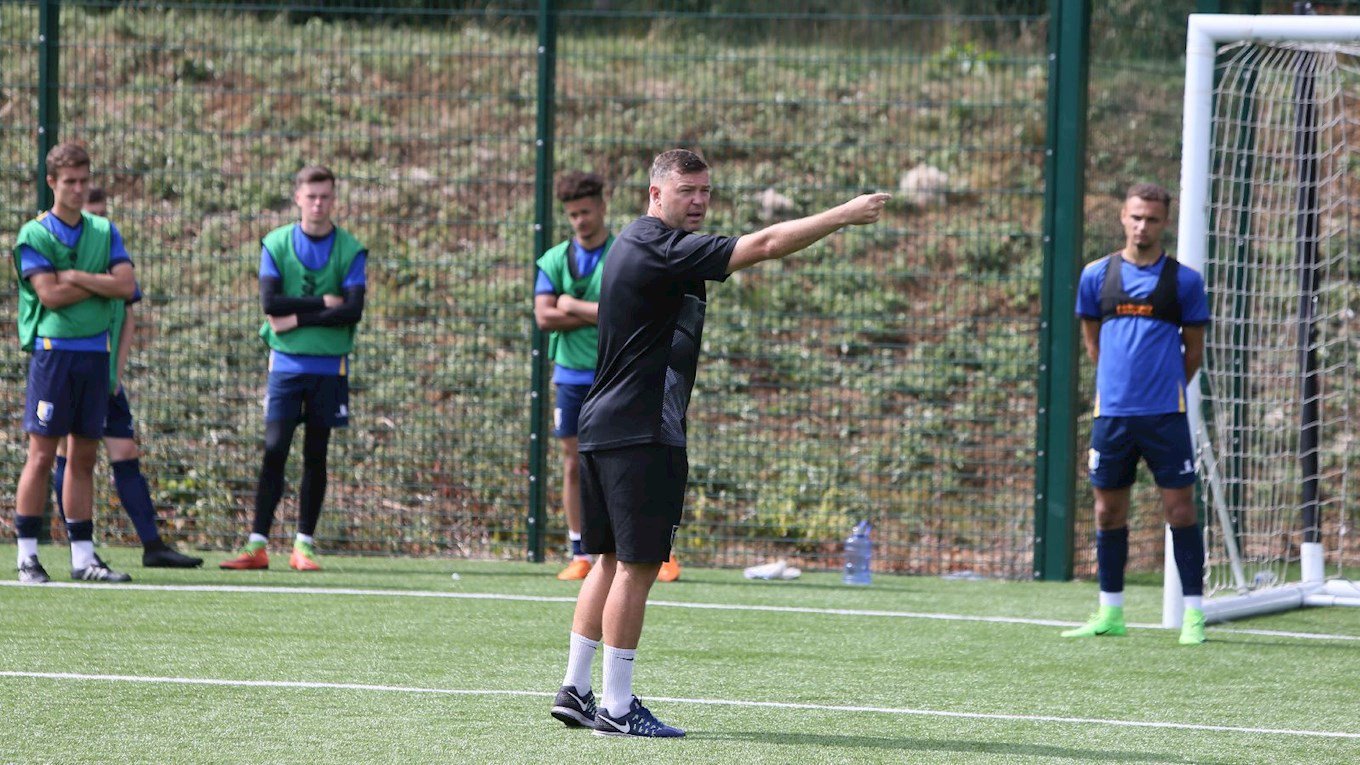 SATURDAY FOOTBALL | Stags come back from South Wales with a point