Mansfield Town have announced the signing of 6’ 6” striker Oli Hawkins from Ipswich Town for an undisclosed fee.

The 29-year-old has penned a two-year contract at One Call Stadium.

In the summer of 2017, Portsmouth secured his services, where he went on to score eight goals in 26 starts and nine substitute appearances as Pompey finished eighth in League One.

The following season, Hawkins netted 10 goals in 36 starts and 12 substitute outings, whilst also scoring the clinching penalty in an EFL Trophy Final victory against Sunderland at Wembley.

The Londoner was then snapped up by Ipswich Town in August of last year.

Stags boss Nigel Clough said: “Oli will add a real presence in both penalty areas, something which we missed last season, both defensively and offensively.

“He’s an unselfish player and his assists’ ratio is very good, but his presence in both penalty areas is the main reason why we’re signing him.

“He’s been playing in teams who have competed towards the top end of League One in the last few seasons and we’re excited to add him to our existing line-up of strikers.” 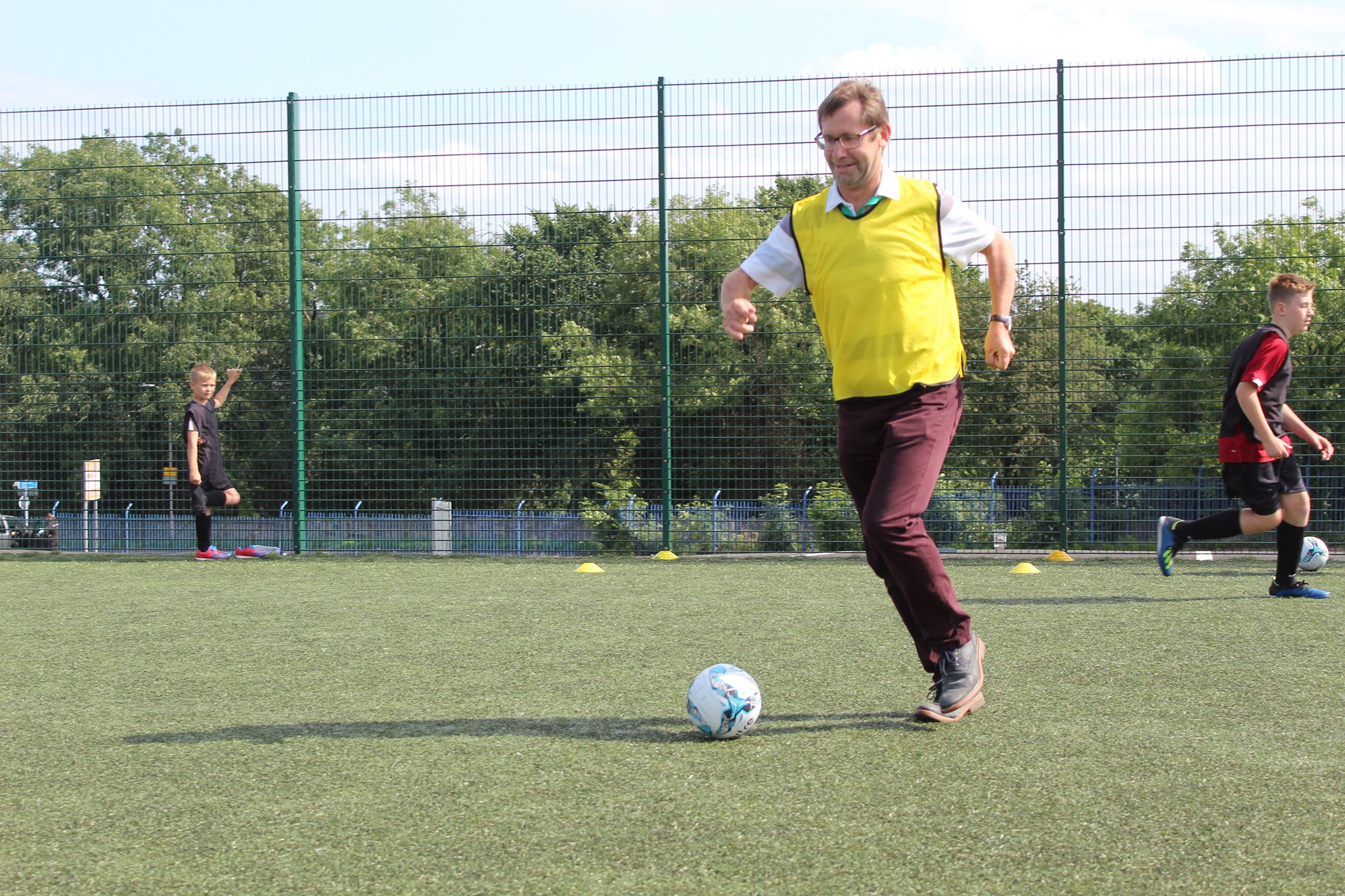