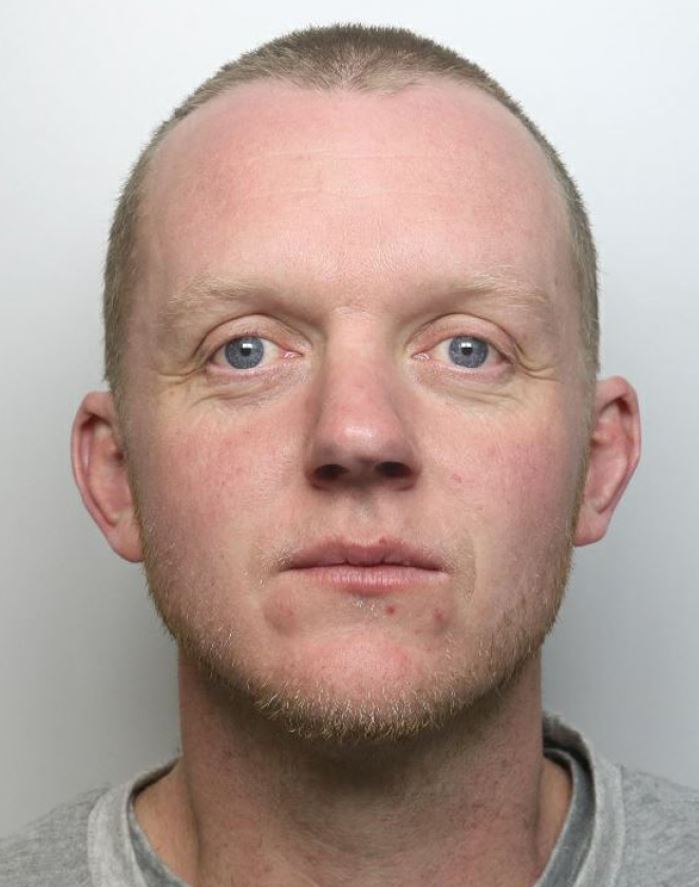 A murderer who beat his partner to death in the home they shared in South Normanton has today been sentenced to a life sentence in prison.

Anthony Davis launched a brutal attack on Keely McGrath at a house in Alfred Street, in the early hours of December 13 last year.

Keely, 30, was found lying on a settee by paramedics who had been called to the house by a family friend. She was pronounced dead at the scene.

Davis was arrested and later charged with murdering Keely. He denied it but was today convicted by a jury at Nottingham Crown Court.

The 39-year-old, of Alfred Street, South Normanton, has now been sentenced to life and must serve a minimum of 24 years in prison.

Detective Inspector Toby Fawcett-Greaves, who led the investigation, said: “Keely McGrath was an excellent mother, and she loved her children dearly. She was murdered in her own home by Anthony Davis. Following a brutal attack, Davis went on to claim Keely had caused her own injuries.

“I am extremely relieved that Davis, a dangerous man, has now been convicted and will spend many years in prison as a result of his crime.

“My thoughts first and foremost are for Keely’s family and friends. Although no sentence will heal such a wound, I hope it goes some way to giving them a sense that justice has been done. Their trust in our detectives and staff, their patience with our investigation, and their faith in what we put before the jury have been unfaltering.

“They have endured terrible accounts and seen shocking images relating to Keely’s ordeal, and they have conducted themselves throughout with absolute dignity, and I am pleased we have been able to achieve this result for them.

“I am also relieved for the officers and staff involved in this investigation. No murder investigation is easy or straightforward, and this was particularly challenging in the sense that we were dealing with the death of a woman with young children, killed at the hands of a man she should have been able to trust.

“The tenacity and the professionalism of the officers and staff involved is what has led us to where we are today, with Anthony Davis being brought to justice and now behind bars." 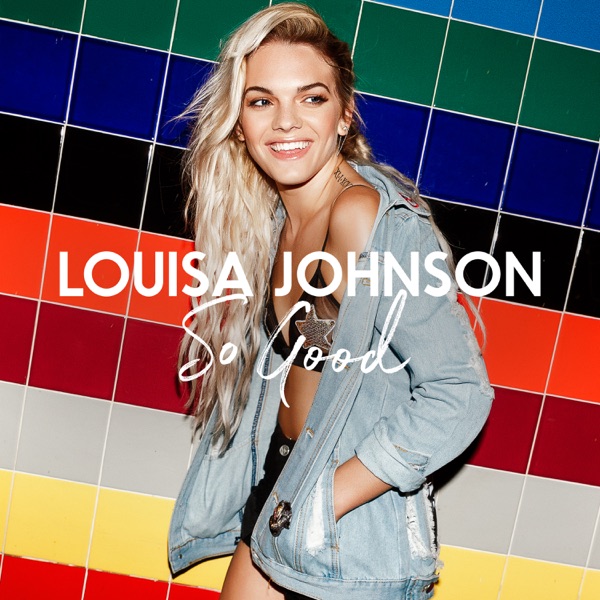 SMOKIE
LIVING NEXT DOOR TO ALICE
12 minutes ago
Buy

YVONNE ELLIMAN
IF I CAN'T HAVE YOU
16 minutes ago

ADELE
WHEN WE WERE YOUNG
29 minutes ago
Buy