Shops Warned Not To Sell Knives To Under-18s 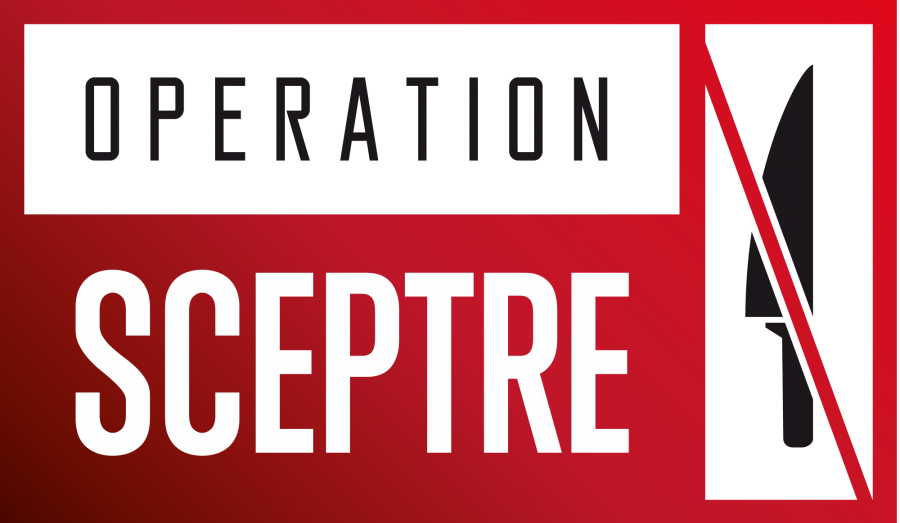 Retailers are being reminded knives should not be sold to under-18s, as Nottinghamshire Police supports a national week of awareness of knife crime.

Every force in England and Wales is taking part in this year’s Operation Sceptre, which runs all week until Sunday in a joined up national approach to this violent crime.

During the latest drive, Nottinghamshire Police is highlighting some of the work it does throughout the year to tackle the issue, including test purchase operations.

Nottinghamshire Police's Knife Crime Strategy Manager, Detective Superintendent Simon Firth said: "It is illegal to sell knives to anyone under the age of 18. Our dedicated knife crime team carries out regular test purchase operations to ensure shops are obeying the law.

"Unfortunately we do find some retailers occasionally fail the tests. We favour the education approach first because we need to stress the importance of everyone pulling in the same direction when it comes to reducing knife crime. But if shops persistently fail test purchases those who sell the knives could be prosecuted.

"I would call on all shop owners to remain vigilant on this issue and play their part in keeping knives out of the hands of children."

Last summer, officers carried out test purchases at 19 shops in Nottinghamshire over two dates, with 14 passing and five failing.

Nationally, the last two major test purchasing operations across all forces have shown around 20 per cent of retailers are selling knives to under-18s.

"Previous test purchasing operations have shown that there are still too many retailers who are selling knives to under-18s - nearly 20 per cent.

"Responsible retailers have signed up to a voluntary code and are asking anyone who looks as though they are under 21 for ID, refusing anyone who can’t provide it and telling the police. We want them to continue and for other retailers to follow their example.

"There are many complex drivers of knife crime and we need a broad approach involving public health and education to stop it at source but halting the sale of knives to children is an action we can take now that will reduce the numbers of knives on the streets."

GABRIELLE
OUT OF REACH
7 minutes ago
Buy

PINK
JUST GIVE ME A REASON
11 minutes ago 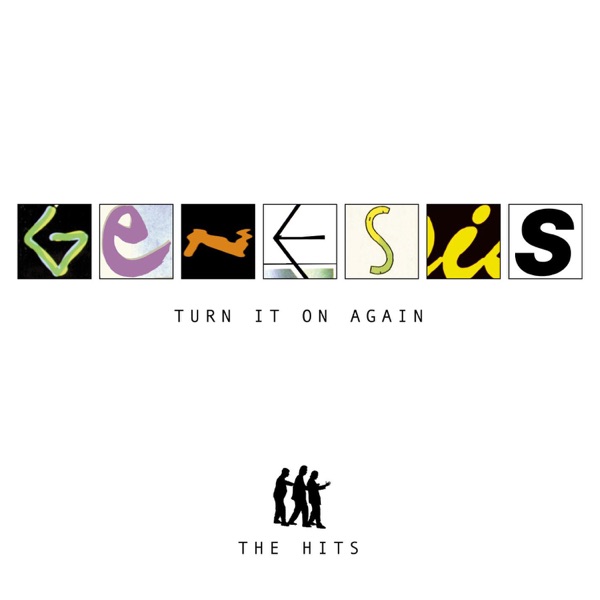 GENESIS
HOLD ON MY HEART
21 minutes ago
Buy

PAUL SIMON
YOU CAN CALL ME AL
26 minutes ago
Buy