Sherwood’s Conservative MP Mark Spencer has said he will give his full support to Prime Minister Theresa May during the UK’s withdrawal from the European Union.

Judges say Theresa May must give Parliament a vote before she can formally start the UK's EU exit. It means MPs and peers who are against her Brexit plans will get a chance to try to change them.

Mr. Spencer said, “I think there is only one way to vote, you have to reinforce the result of the referendum. Whatever your personal opinion was of that referendum, the people spoke and parliament has to uphold the result and the will of the people.”

In a statement Labour Leader Jeremy Corbyn said "Labour respects the result of the referendum and the will of the British people and will not frustrate the process for invoking Article 50.

"However, Labour will seek to amend the Article 50 Bill to prevent the Conservatives using Brexit to turn Britain into a bargain basement tax haven off the coast of Europe.”

The Sherwood MP went on to say Mr. Corbyn was trying to play political games, “I think parliament now has to deliver the will of the people, not play games with this and just get on a do it.”

In summary, the judgement means Theresa May cannot begin talks with the EU until MPs and peers give their backing - although this is expected to happen in time for the government's 31 March deadline.

ADELE
WHEN WE WERE YOUNG
10 minutes ago
Buy 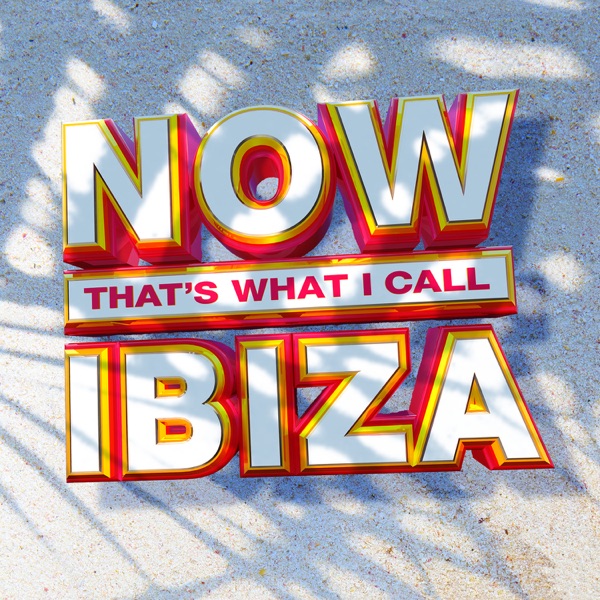 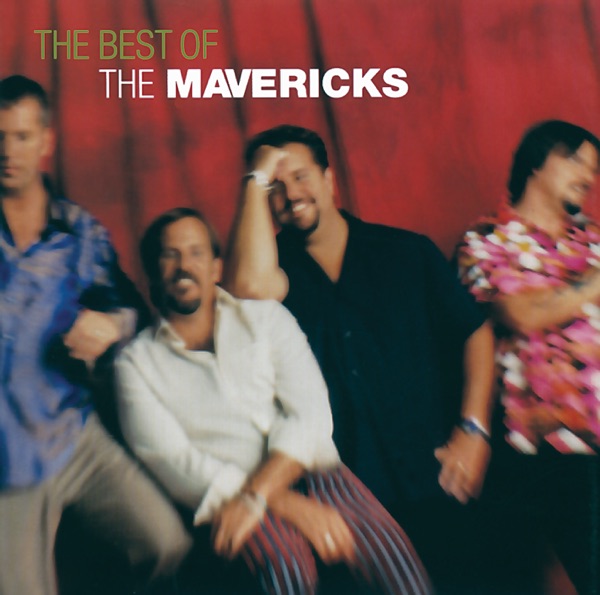 THE MAVERICKS
DANCE THE NIGHT AWAY
18 minutes ago
Buy 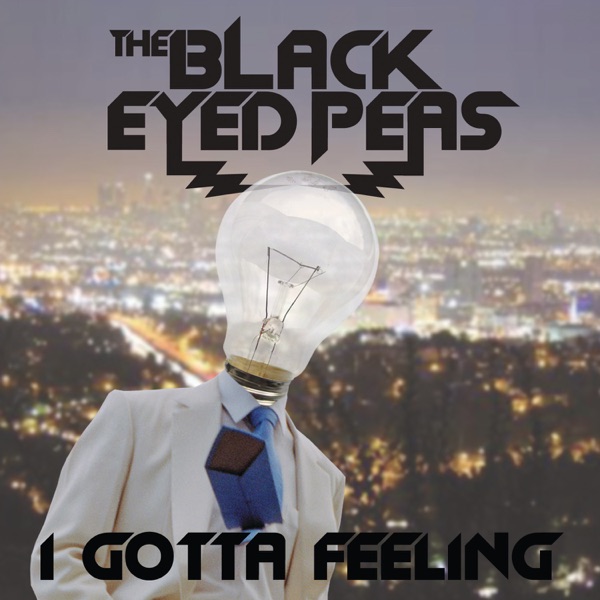