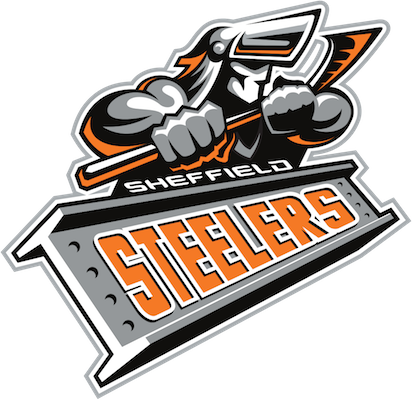 Head coach Paul Thompson's side were unable to qualify for the next stage after losing their previous three matches.

But, they pulled out one of their best ever performances to beat their visitors 5-2 and avenge an 8-1 defeat in Austria last month.

Thompson said afterwards: “We were better prepared and we were in better physical condition than we were when we played them over there.

“And I know they've had a tough week with games but we did before the first leg and I'm just very, very happy that we've come away with a great, great win.”

Meanwhile, Nottingham Panthers picked up four points from a possible six in their mini-tour of Scotland in the Elite League over the weekend.

A 3-1 victory at Dundee Stars on Friday was followed by a 4-1 win at Braehead Clan the following night.

But, a 4-1 loss at Fife Flyers on Sunday stopped the Panthers from opening up a four point gap at the top of the table.

​Stags keen for Blackpool game to go ahead

Stags to Welcome Championship Side Middlesbrough in Pre-Season