A man is due to appear in court in Nottingham today, after he was charged with the murder of a woman in Selston on Saturday evening.

Ashley Tinklin, 37, of Recreation Street, Selston, is due to appear at Nottingham Magistrates’ Court on Tuesday 28 July after he was charged with the murder of Dawn Fletcher, 32, from the Chesterfield area.

The charge comes as detectives continue their investigation into the woman’s death, after officers responded to a report of a collision between a van and the woman in Alfreton Road just after 6.20pm on Saturday 25 July.

Eight others who were arrested as part of detectives’ enquiries have been released on bail, pending further enquiries. Tinklin has been remanded into custody to appear at court today. 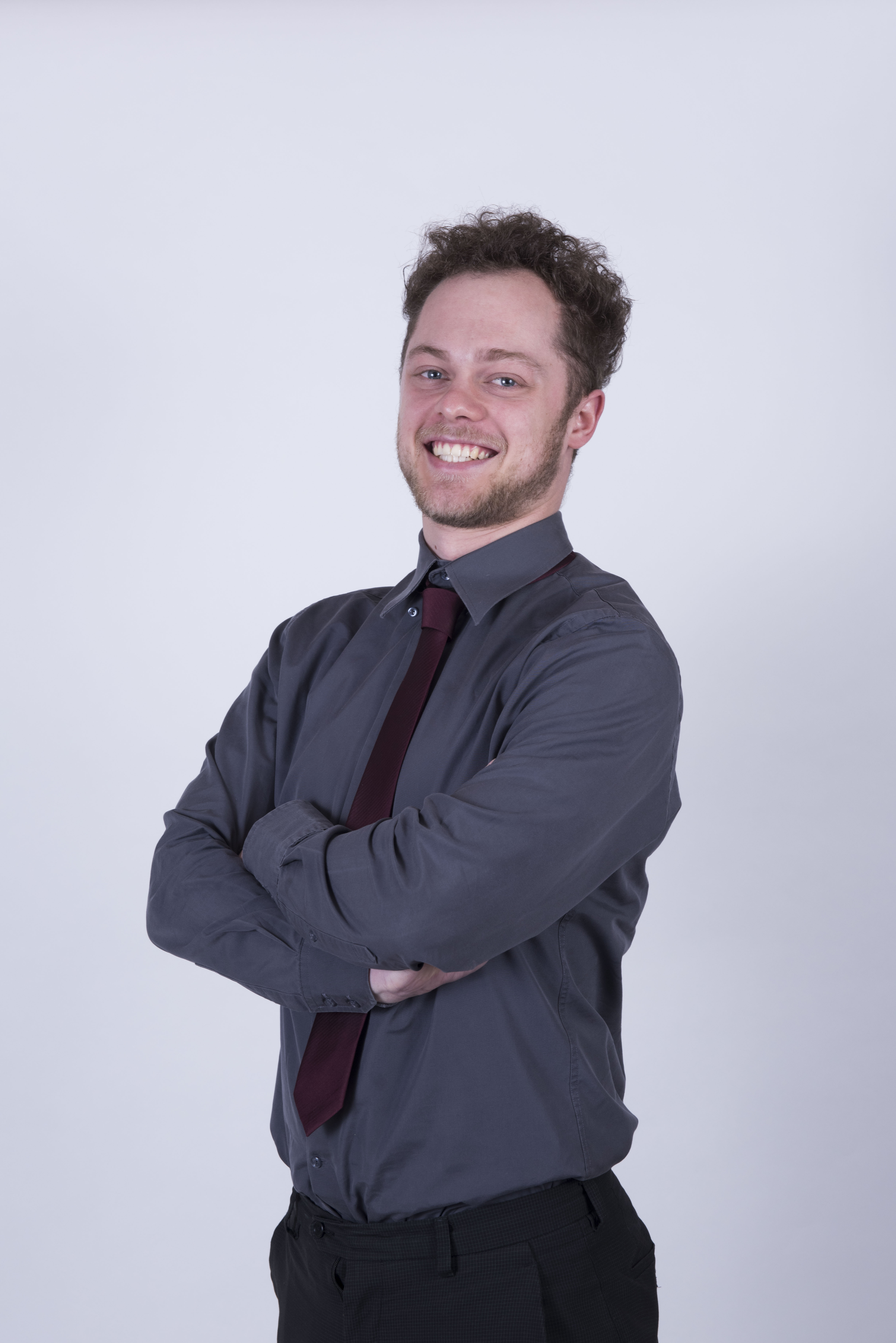