Around 200 religious leaders are urging the British government to relax rules on immigration in order to help re-unite refugees from Syria and other countries with their families.

In a letter to prime minister Theresa May, they say some of the refugees are already close relatives of British people, and should be allowed to enter the country legally.

The letter also mentions that conditions in camps abroad are “desperate,” with more people choosing to make unsafe journeys, leading to what they describe as “avoidable tragedies.

The reverend David Fudger, of St. Peter and St. Paul’s church in Mansfield says: “clearly things have got to change.

“Part of the problem from my point of view, is being very worried that there’s no money available to buy food.”

Reverend Fudger explained that while there were once around 70 people queuing for food in most camps, that number has escalated to around 500 people at peak times.

Despite the calls from religious leaders and other campaign groups, home secretary Amber Rudd has stated that the UK is still on track to deliver the 20,000 refugees promised by former Prime Minister David Cameron by 2020. 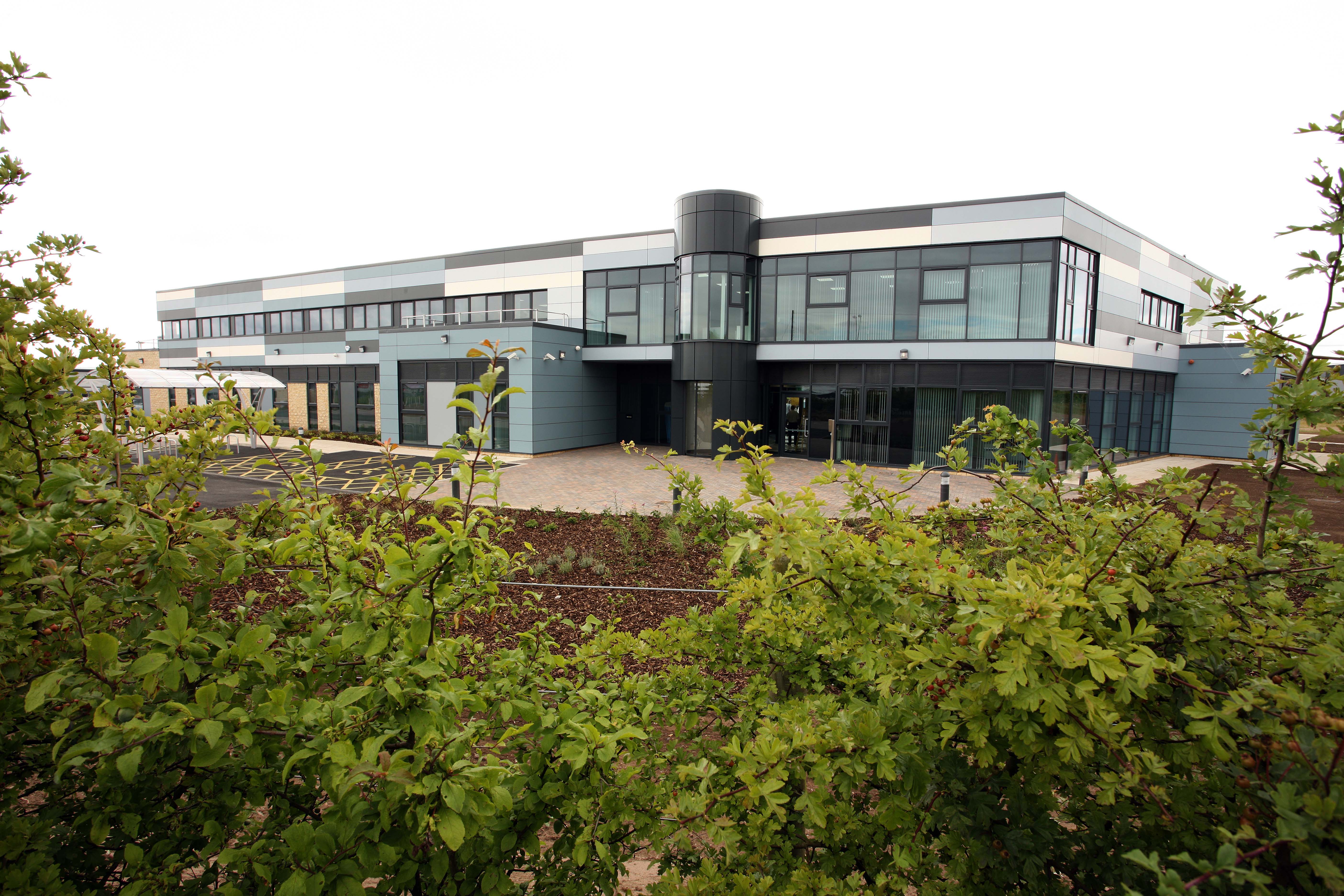 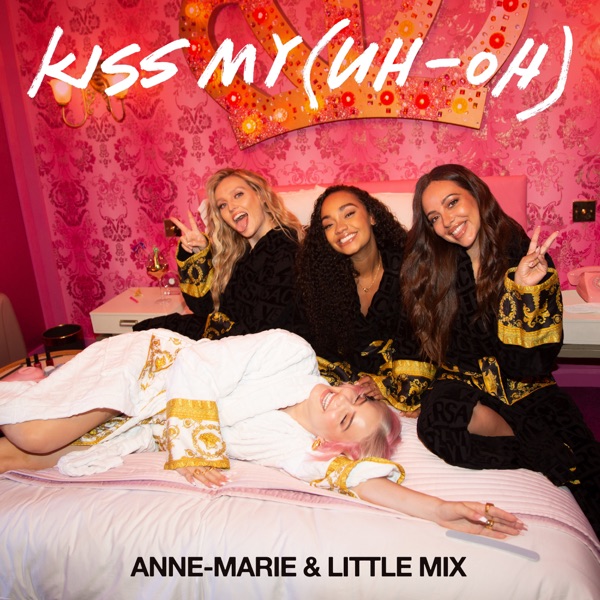 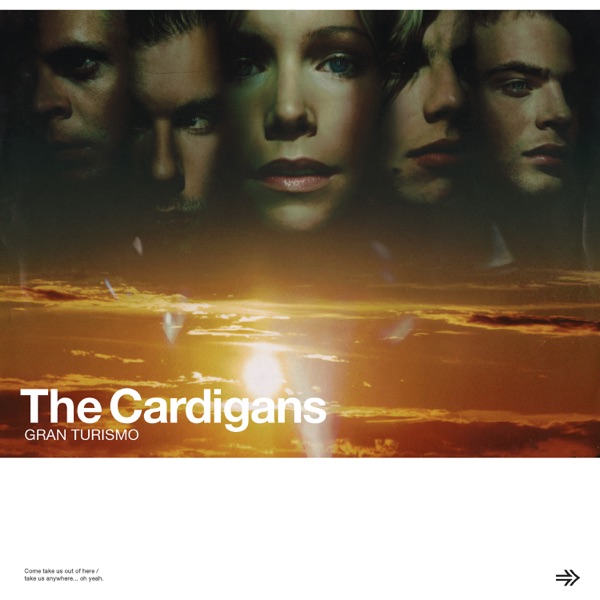