Police have charged a man after a group of quad bike riders caused a nuisance on Healdswood Recreation Ground.

Officers were called to the public park in Sutton-in-Ashfield, following reports of a large group racing on a playing field near children on Sunday afternoon (20 March 2022).

Pepper spray had to be used to fend off the crowd as officers seized one of the quad bikes.

Joshua Wadsley has been charged with a string offences after being arrested at the scene.

The 25-year-old, of Oak Street, Sutton-in-Ashfield, has been charged with:

He was granted bail and is due to appear at Mansfield Magistrates’ Court on 7 April 2022.

Inspector Jon Hewitt, who leads the Ashfield neighbourhood policing team, said: “People need to understand that if they ride recklessly in public areas, showing disregard for communities and endangering members of the public, they will be met with firm action. They run the risk of being arrested and taken to court for their dangerous behaviour.

“Our investigation is ongoing to identity other individuals involved in this incident and I would urge anyone who has any information which could help us with our enquiries, or anyone who may have captured footage of the incident, to please call Nottinghamshire Police on 101, quoting incident number 420 of 20 March 2022, or Crimestoppers anonymously on 0800 555 111.

“Our recent priority setting survey indicated that anti-social behaviour is the number one concern in Ashfield and as such our top priorities now include tackling nuisance bikes, as we know this is a concern in the local area.”

Nottinghamshire Police takes a very strong stance when it comes to quad bikes and the risks caused to the general public.

21 Year Old Jailed For Eight Years For Manslaughter Of Partner 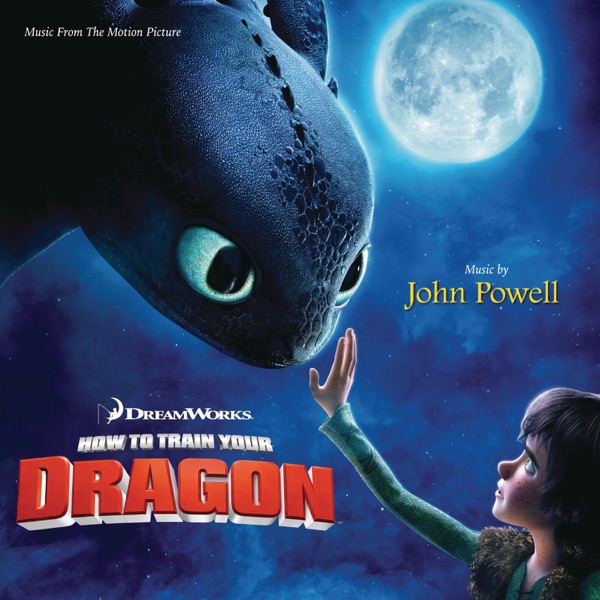 TRAIN
DRIVE BY
12 minutes ago
Buy