Police Warning After Spike In Vehicle Crime In Hucknall

Police Warning After Spike In Vehicle Crime In Hucknall

Police are reacting to a spike in vehicle crimes by increasing local patrols and are also urging drivers to be on their guard.

Items including headphones, sunglasses and cash were taken.

In response, members of the Ashfield Neighbourhood policing team have increased local patrols and are also warning drivers to take extra care to ensure that vehicles are locked and that valuables are not left on display.

Inspector Jon Hewitt, district commander for Ashfield, said: “We are constantly assessing local crime trends and noticed a cluster of similar offences in the Hucknall area. In response we have increased some local patrols and are also asking drivers to double check that they aren’t leaving items on display or doors unlocked.

“I know myself that this is all too easily done but it’s always worth double checking before going to bed that your car is locked.

“Although levels of vehicle crime have reduced over recent years, we fully appreciate the significant impact these offences can have on individuals and families who rely on their cars for work and other responsibilities.

That’s why we’re determined to do all we can to stop these offences from happening.”

Justin Lamb, aged 25, was arrested in connection with an incident on 21 April in Croft Avenue, Hucknall, when a suspect attempted to open a car door. Lamb, of Broomhill Road, Hucknall, has been charged with interfering with a motor vehicle and has been released on bail.

Investigations into all of the above offences remain ongoing. 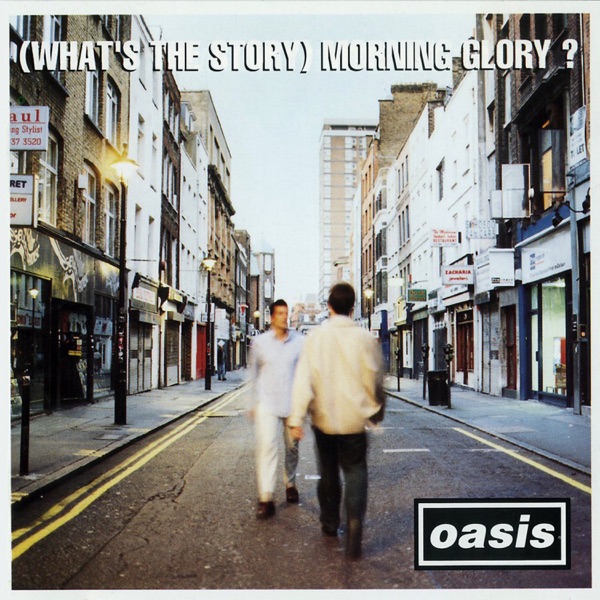 OASIS
ROLL WITH IT
24 minutes ago
Buy